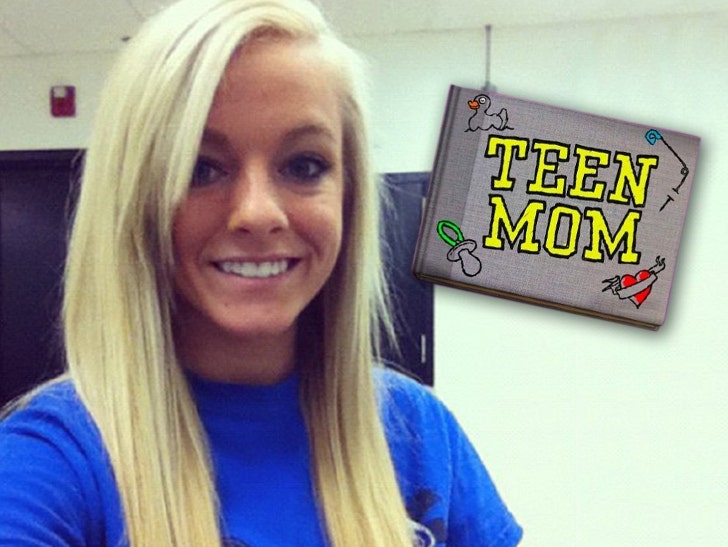 The "Teen Mom OG" hole created by Farrah Abraham's firing is being filled by another 'TM' alum, Mackenzie McKee ... TMZ has learned.

We're told 'TM' producers recently pitched Mackenzie the idea of joining 'OG.' They were already shooting a 2-hour special with her about her mom's cancer battle. She was diagnosed earlier this year with stage 4 brain cancer.

We're told Mackenzie agreed to step in for Farrah and she's been filming for more than a week now.

You'll recall ... Mackenzie was part of the 'TM3' franchise before getting canceled after one season in 2013. She was very popular then, and fans have wanted to see her come back.

While Farrah's off fighting Viacom and MTV in court ... it looks like 'Teen Mom'-sters are getting exactly what they wanted.

We've reached out to MTV, but no word back yet. 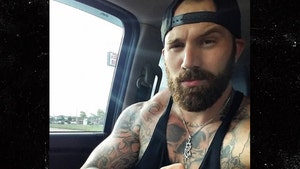