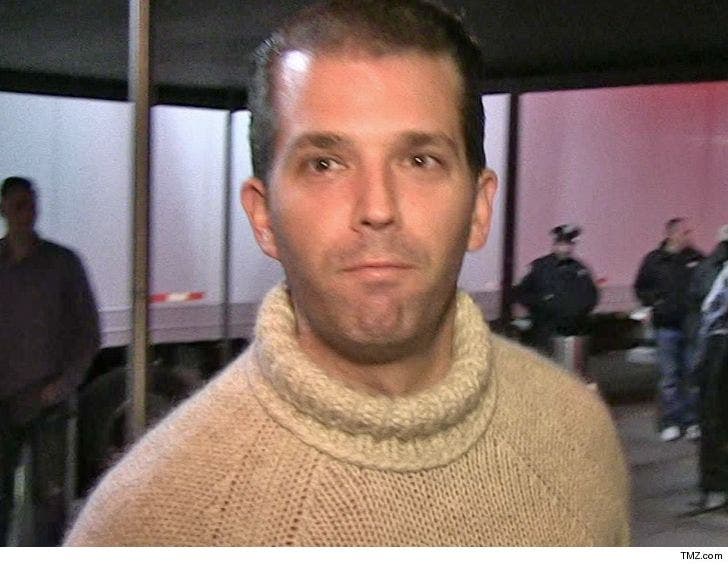 Donald Trump Jr. is facing a Manhattan judge ... he showed up for jury duty Wednesday, and there's a chance -- slim, we think -- he could be selected to serve as a juror.

President Trump's oldest reported to the New York County Criminal Court building -- and it was pretty obvious someone in the First Family was there. Secret Service is swarming around the building, and there's a huge line to enter the courthouse ... most likely due to increased security with a Trump in the house.

We called his office, and we were told he's "happy to be there."

According to the NY Post ... Junior was selected for a jury panel, along with about 80 other potential jurors, in an attempted robbery case.

Still seems like a long shot prosecutors or the defense would select Junior for the jury ... especially if the defendant is Russian. 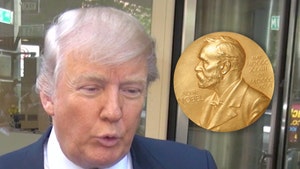 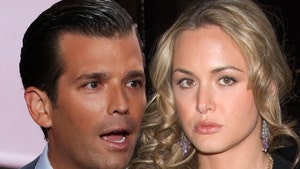