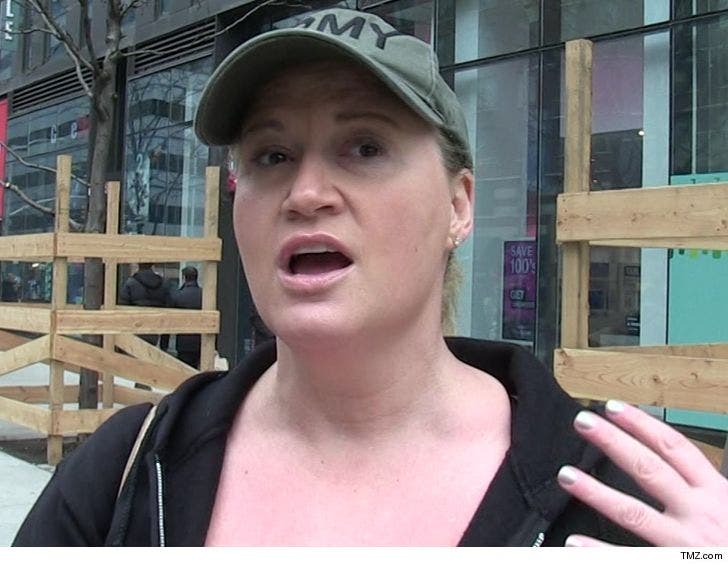 WWE Hall of Famer Sunny -- real name, Tammy Sytch -- is behind bars again after cops say she was a "fugitive from justice," TMZ Sports has learned.

Jail records show the 45-year-old is currently locked up in New Jersey on contempt of court and fugitive from justice charges. We're trying to figure out exactly what happened.

Sytch is no stranger to the law ... she had 3 DUI arrests on her rap sheet from 2015 and was popped 5 times in 4 weeks back in 2012 for things like burglary and crimes related to domestic violence.

The last time we spoke with Tammy was right about this time last year ... when she was going to rehab to clean herself up. She seemed to be in a good place at the time.

As for her wrestling career, Sytch was considered the very first WWE Diva -- and was inducted into the WWE Hall of Fame back in 2011. 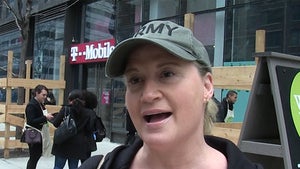 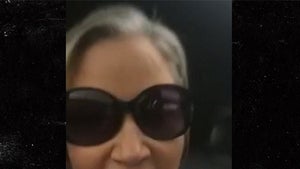