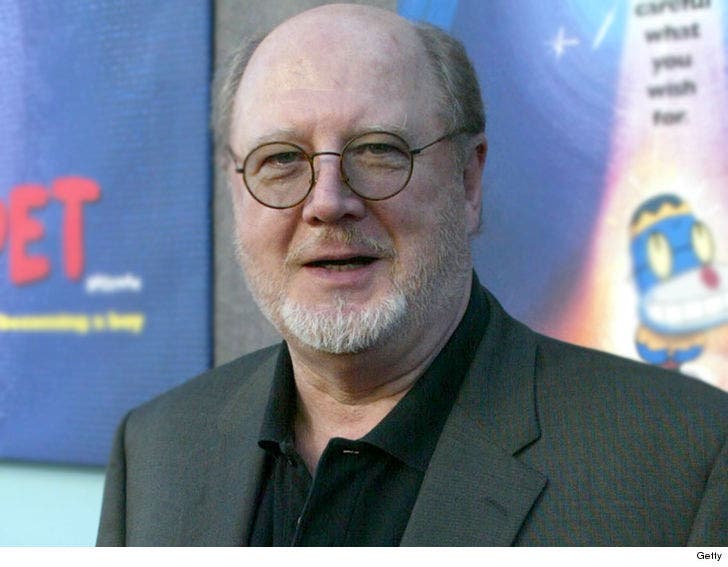 David Odgen Stiers -- best known for playing Major Charles Winchester on "M*A*S*H" -- has died after a battle with bladder cancer ... according to his agent.

The actor joined the cast of "M*A*S*H" in 1977, playing an arrogant aristocrat and talented surgeon who filled the void left by the departure of the show's Frank Burns character. Stiers did it splendidly too ... earning himself 2 Emmy nominations.

Stiers went on to have a successful career as a voice actor, as well ... voicing characters in popular Disney movies such as Cogsworth in "Beauty and the Beast" and Jumba in "Lilo & Stitch."

In 2009, David revealed he was gay and no longer afraid to hide it, saying in an interview he was "Very proud to be so."

Stiers reportedly died peacefully at his home in Newport, Oregon. 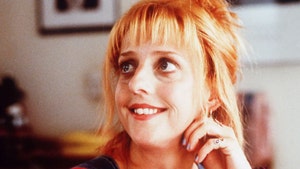 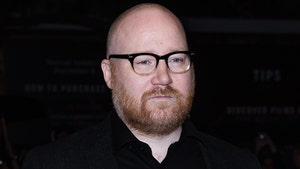 Johann Johannsson, Oscar-Nominated Composer of 'The Theory of Everything,' Dead at 48