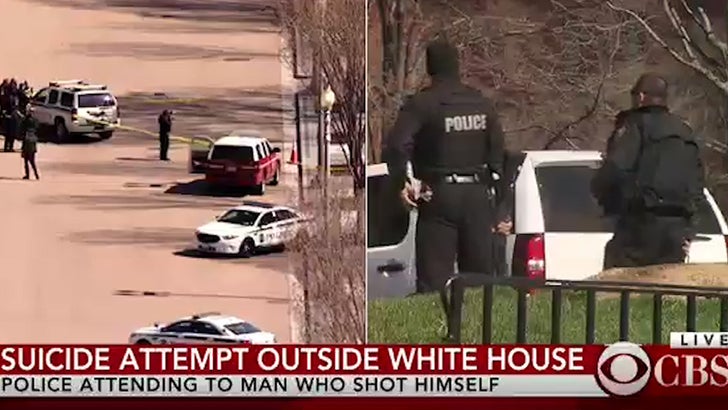 11:30 AM PT -- The Secret Service says the man shot himself in the head a little before noon, after removing a concealed handgun and firing several rounds ... but none were directed toward the White House. Neither the Prez or Melania were there at the time. The man's been ID'd, but his name is being withheld until his family is notified.

Secret Service and cops have surrounded The White House after a man shot and killed himself outside the north fence ... TMZ has learned.

The WH has been on lockdown since the shot was fired Saturday morning, but everyone other than the shooter is reportedly safe. President Trump was not there ... he's in Florida at Mar-A-Lago.

It's unclear why he took his own life. 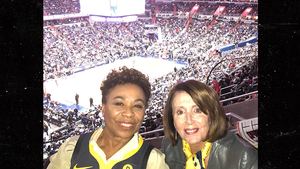 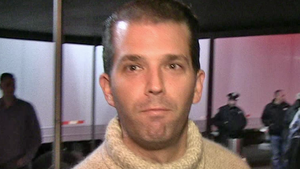