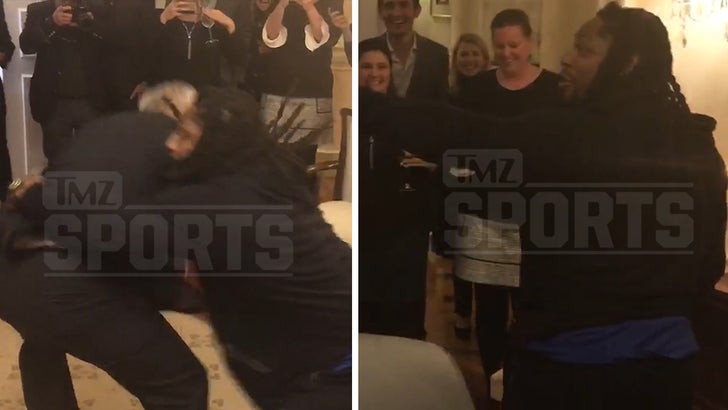 Beast Mode has touched down in Portugal to be an ambassador for American football ... and his first order of business -- SACKING THE COUNTRY'S U.S. AMBASSADOR!!!

As TMZ Sports reported last week, Marshawn Lynch is on a trip to Cristiano Ronaldo's digs to show 'em what's up with Murca's brand of footy ... as a part of ex-Browns star Gary Barnidge's American Football Without Barriers organization.

On Tuesday night, Marshawn lined up opposite U.S. ambassador George Glass ... and took an honorary snap in front of all the boys. 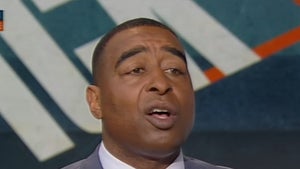 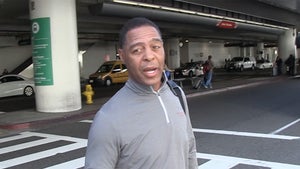