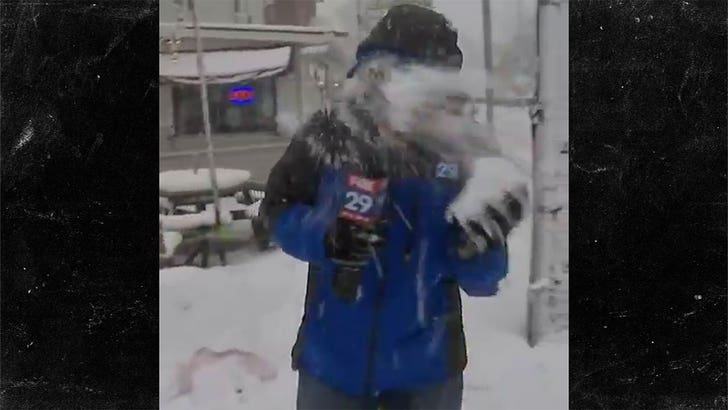 Rule #1 of live reporting during a massive snowstorm -- don't jinx yourself by speaking a snowball into existence, unless you wanna take an icy shot to the face ... like this reporter did.

Lauren Dawn was covering the nor'easter Wednesday for FOX 29 in Philly, and foolishly attempted a little man-on-the-street reporting from the middle of a snowball fight.

Next thing ya know, Lauren found herself surrounded by kids who couldn't care less about her camera, her microphone ... or her face. Mentioning the fact she'd been hit before going on the air was a big mistake, and we're pretty sure the kids made sure she doesn't repeat it.

This is gonna hurt for a while ... for Lauren. For us, it's just hilarious. 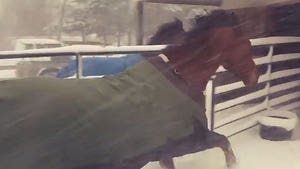 Horses Immediately Regret Going Out in the Snow 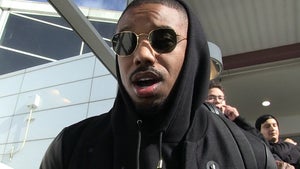 Michael B. Jordan Escaped From NYC Before 'Bomb Cyclone'