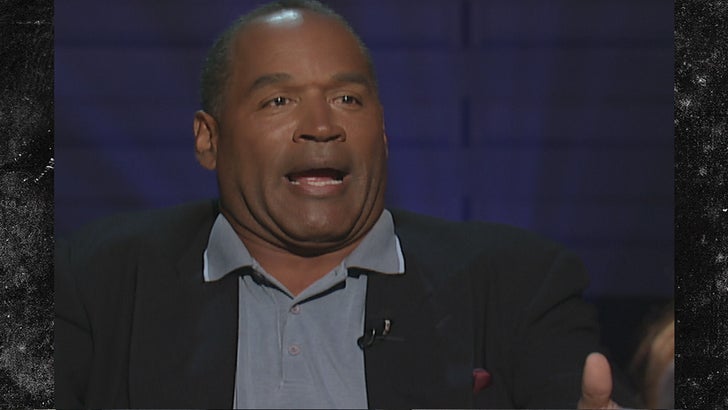 O.J. Simpson's sociopathic personality came out in full bloom during his interview for the upcoming FOX special as he described how he just kinda calmly tapped Nicole Brown Simpson's car with a baseball bat.

It's pretty incredible ... during Simpson's interview with Judith Regan, he describes a 1985 incident that was discussed during the 1995 murder trial, where Simpson took a bat to Nicole's car and smashed her windshield. Police were called, and as Nicole cried hysterically, the cop asked if she was Ok and O.J. jumped in, "She's my wife. She's Ok ... I broke the windshield. It's mine. There's no trouble here."

Watch the video. Simpson makes it sound like he was just calmly fiddling with the bat when it accidentally touched the rim of her car, and when Nicole protested, he hit "the front" of the car and said the ride was his 'cause he paid for it.

Simpson doesn't give a hint of the rage he was feeling as he exploded with the bat on her windshield. And just like the car, it's pretty clear from the trial he also felt he owned Nicole.

BTW ... the cop who responded to the incident ... Mark Fuhrman.

The show, 'The Lost Confession?', airs this Sunday on FOX at 8 PM. 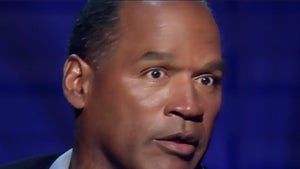 O.J. Simpson Describes Anger Toward Nicole After Her Death on FOX Special 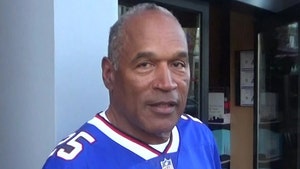