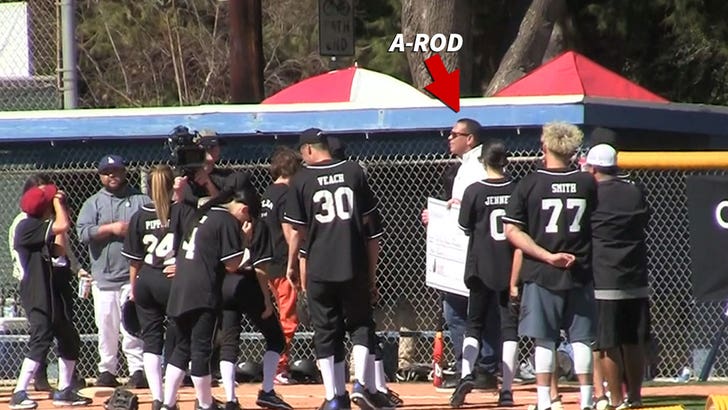 Some good news, bad news for the Kardashian family -- they got Alex Rodriguez to coach their family softball game ... problem is, A-Rod tells us he SUCKS at softball!

J Lo's boyfriend showed up at the field Thursday and suited up for Team Kardashian -- aptly named the Calabasas Peaches -- featuring Kim, Kourtney, Khloe, Kris, Kendall and some other friends including Jonathan Cheban.

They were up against a team in red while cameras rolled for their show. We know Kendall and Kourtney got some practice swings in earlier this week ... we'll have to wait and see if it paid off.

Alex hit up Craig's in West Hollywood after the action where he admitted he's terrible at softball -- but says the game went well. 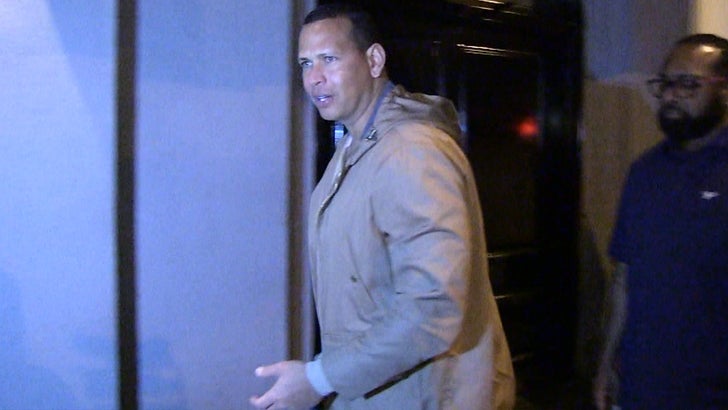 It's not the first time Alex and the Kardashians have crossed paths ... they hung out at Jenny's crib for a "Taco Wednesday" party during the holidays. 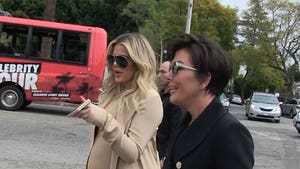 Khloe Kardashian and Kris Jenner Give Fans Their Money's Worth 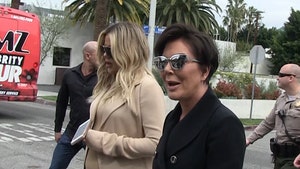