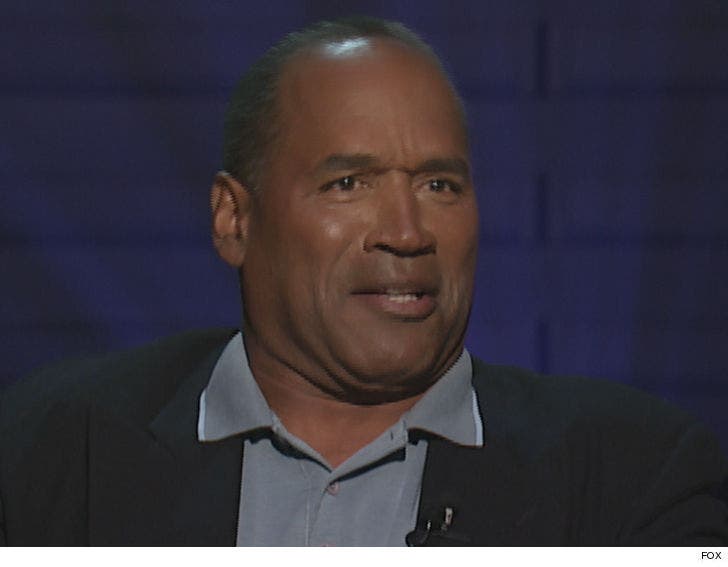 O.J. Simpson had his lawyer call Judith Regan, the woman who published his book, 'If I Did It,' and said flat-out Simpson murdered Nicole Brown Simpson and Ron Goldman ... this according to Regan herself. 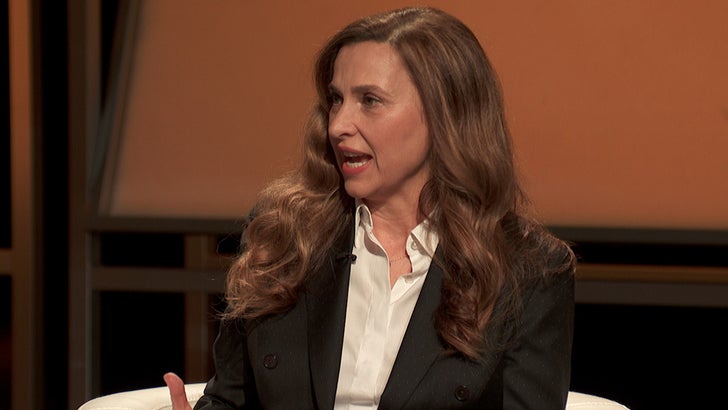 This is the most damning part of the special, "OJ Simpson: The Lost Confession?," which will air Sunday on Fox. TMZ got this exclusive clip. BTW, the clip is an outtake ... it will not appear on the show.

It's really stunning ... Regan says Simpson's lawyer said the book couldn't be titled "I Did It" because Simpson needed cover in dealing with his children. 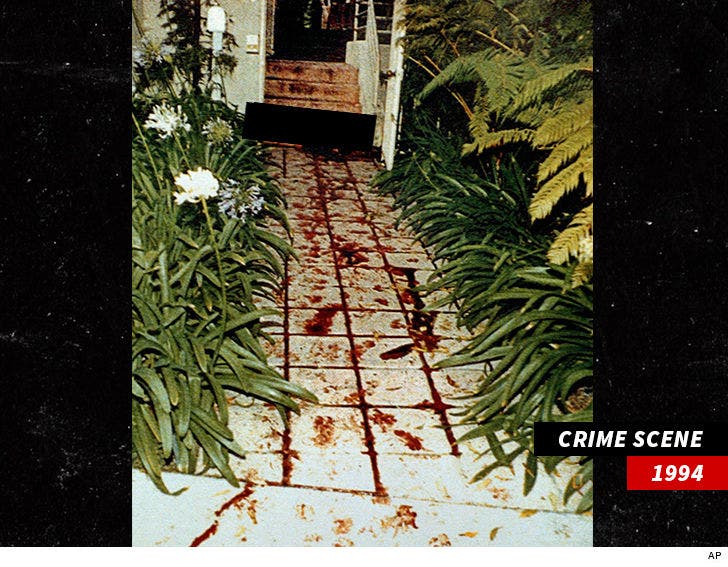 FYI ... Simpson left Nicole's almost decapitated body right by the front door of her condo as their 2 children slept. Had Nicole's dog not led a passerby to the condo after the murders, O.J.'s children would have awakened in the morning and found their mom's mangled, bloody body. 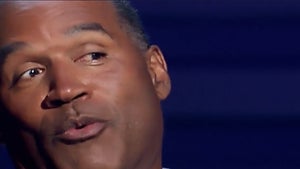