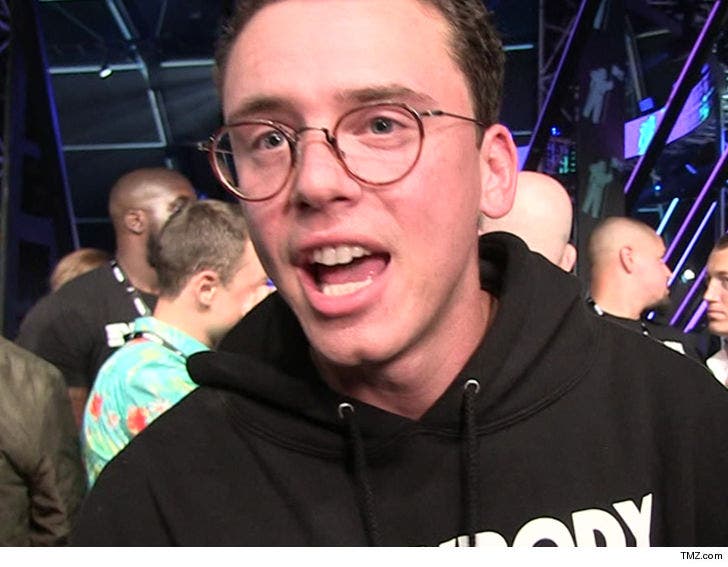 Logic has every reason to be flying high after inking a new deal with Def Jam Records -- but he should come down to cloud 8 ... or 7, 'cause he isn't making nearly as much as he claims.

Logic's been making headlines this week with his new "Bobby Tarantino II" and after doing an interview with "Beats 1" host Zane Lowe, during which he said he'd recently signed a new contract for $30 million.

Sources tell us the rapper's contract was, in fact, restructured to get him more dough, but it wasn't for $30 mil.

Even if he landed in the tens of millions, that's still a good chunk of change and obviously nothing to turn down. The rapper's been having a ton of fun with interviews since the project's release, so it's possible he's just trolling everyone.

Logic would have you believe Def Jam cut him a seriously fat check ... for no less than $20 mil, as he rapped on his new mixtape, "Bobby Tarantino II.'

Maybe the line just worked for his rhyming pattern, but bottom line is ... in real life, the numbers just don't add up. 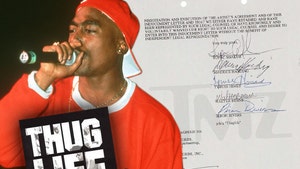