Before Tupac Shakur was about "California Love" he was all about Thug Life, and the rapper's early recording contract with the hip-hip group can be yours ... if you're str8 ballin'.

The contract spells out the recording, marketing and financial details of the group's LP, which went gold and sold 500,000 copies in '94 ... but ended up being their only studio album.

Heritage Auctions will put the contract on the block on April 15, and expects it to fetch at least $6,000 ... so anyone interested has some time to save up for a winning bid. 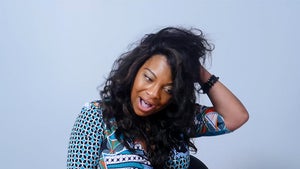