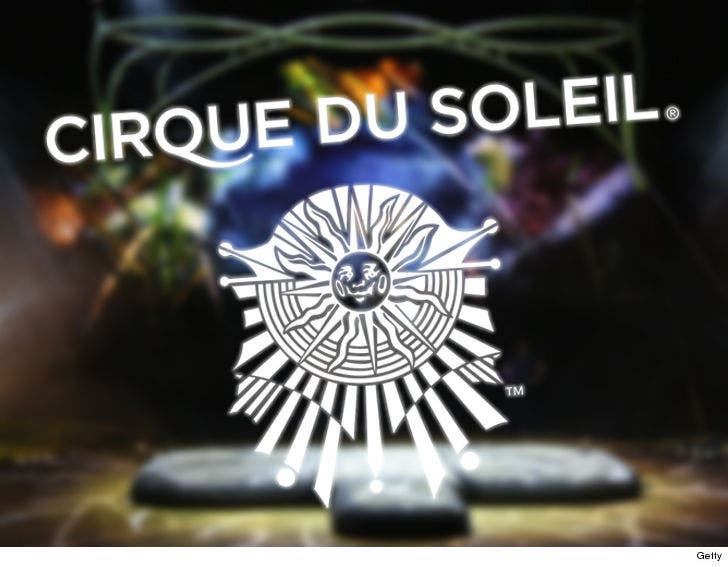 A cast member of the traveling Cirque du Soleil suffered a fatal fall this weekend, dying at a hospital after an aerial stunt went terribly wrong ... and video of the incident has just surfaced.

The acrobat, Yann Arnaud, was performing during a live Cirque du Soleil production of "VOLTA" in Tampa Saturday night when he fell onto the stage during an aerial straps number.

In the video, which has since been deleted, you can see him swinging back into view when he somehow loses his grab on the strap and awkwardly lands head first. Crew members immediately rush to his aid, and the crowd is clearly in shock from the brutal fall.

Cirque du Soleil issued a statement saying emergency procedures were implemented and that Arnaud was transported to a local hospital. The company says he died from his injures sometime later. He'd reportedly been with the company for 15 years.

As a result of his death, Sunday's 2 shows in Tampa were cancelled. Guests who'd purchased tickets are said to be getting refunds. 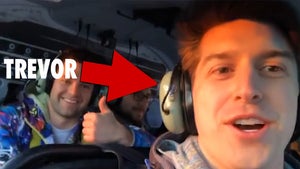 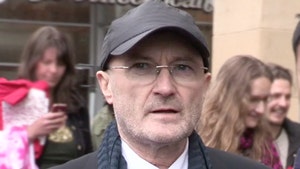