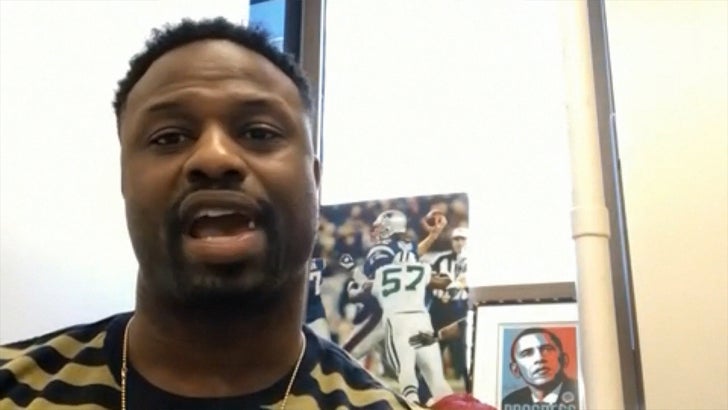 The Jets made a helluva great trade jumping up 3 spots in the NFL Draft ... guaranteeing they get a top QB, this according to former Jets star LB Bart Scott.

Gang Green made the blockbuster move over the weekend -- sending their 6th overall pick and three 2nd round picks to the Colts -- in exchange for the 3rd overall pick ... a price some thought was too steep.

Scott -- who spent 4 seasons with the Jets between '09 and '12, and now co-hosts 'The Afternoon Drive' on WFAN in NYC -- says the move sets the Jets up to land a franchise quarterback.

"Now they're in a safe spot, where I believe they can get one of the 3 premiere quarterbacks in the draft."

So, who's the ideal fit?

"I'm good with anyone. Darnold, Allen, Rosen. Rosen is the more ready, but I like Allen the best, 'cause I like the big arm."

But, what if Penn State superstar RB Saquon Barkley is still on the board when the Jets' pick rolls around? 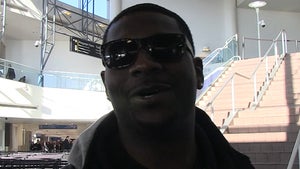 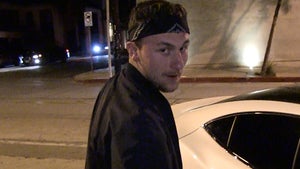