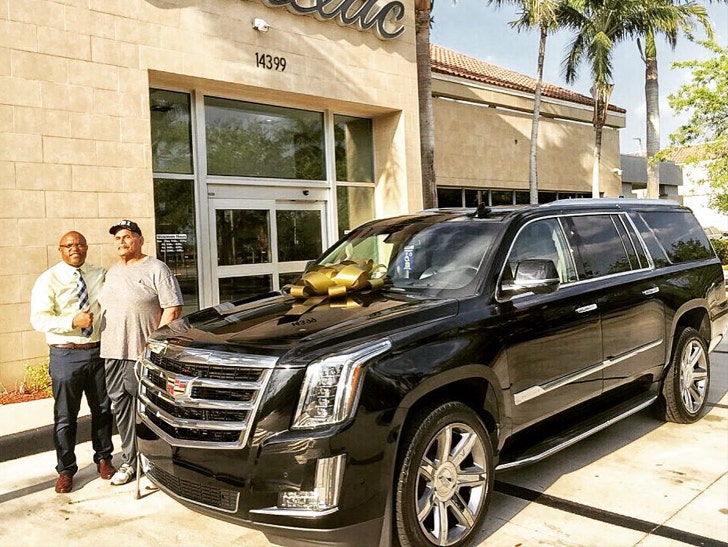 Dwayne "The Rock" Johnson admits he's got daddy issues -- as in, getting his dad a brand new whip ... on doctor's orders.

His father, retired pro wrestler Rocky Johnson, posed next to a shiny brand new Cadillac Escalade ... which Dwayne purchased. As The Rock explained, "My pops just had his hip replaced and called me and said 'Hey Mr. D the surgeon really feels like I should have a bigger car since my hip rehab.' I cut my dad off and just started laughing because I knew what he was hustling for."

Dwayne says he told the senior WWE legend to pick out whatever car he wants ... and a few hours later, he sent this pic flossing next to his brand new ride.

He admits his dad used to kick his ass around the gym, and says, "I hated it when I was a kid, but grateful for it as a man." Dwayne called the SUV a small thank-you for the ass kickings his father gave him in the gym when he was growing up.

It's hip to be The Rock's Pop. 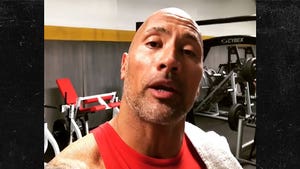 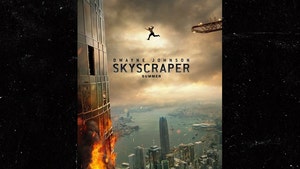