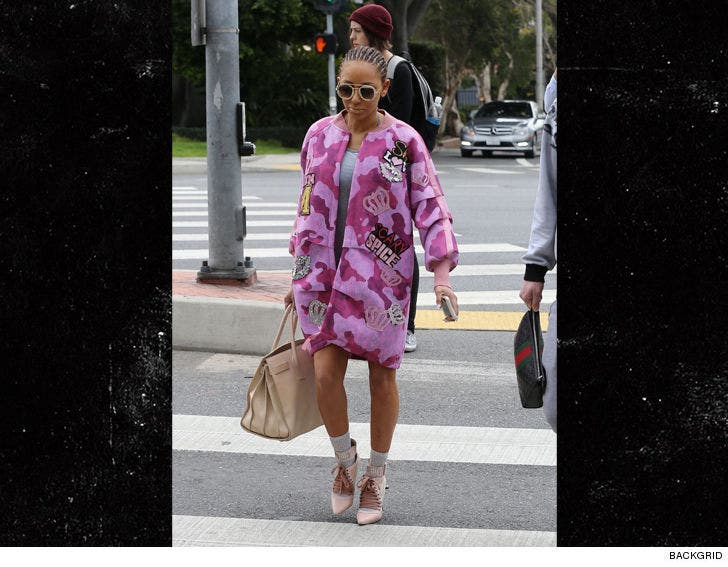 Mel B's so obsessed with being in the Spice Girls, you might say it's scary ... and if you didn't say it, her wardrobe spells it out.

Mel was out in WeHo Tuesday wearing a pink coat emblazoned with her Spice name ... Scary. There were a few clues for anyone walking behind Mel, too -- the back of the jacket's bedazzled with the famous line "ZIGA ZIG HA" from their huge hit, "Wannabe." 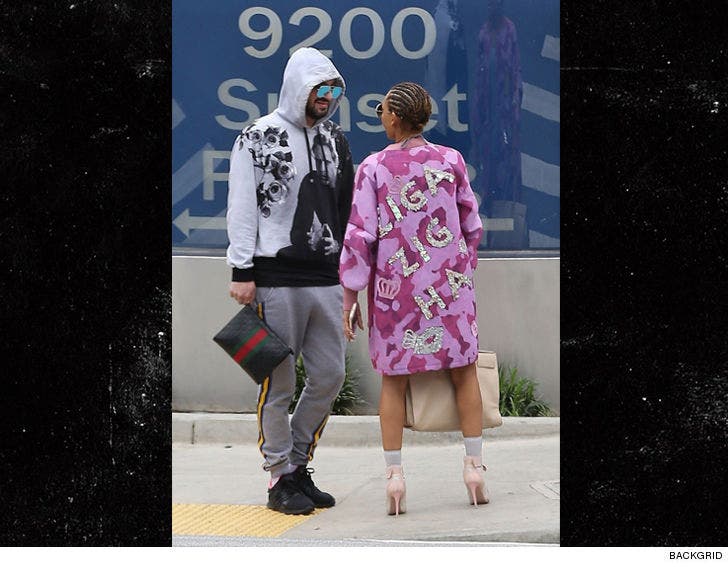 Mel was hanging with her hairdresser pal, Gary Madatyan, near BOA Steakhouse when she was photographed in the throwback uni, which is about to be all the rage again.

We broke the story ... Mel and the rest of the Spice Girls signed with their old manager, Simon Fuller, and have agreed to reunite for a tour later this year. 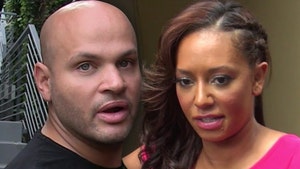 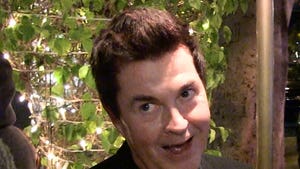