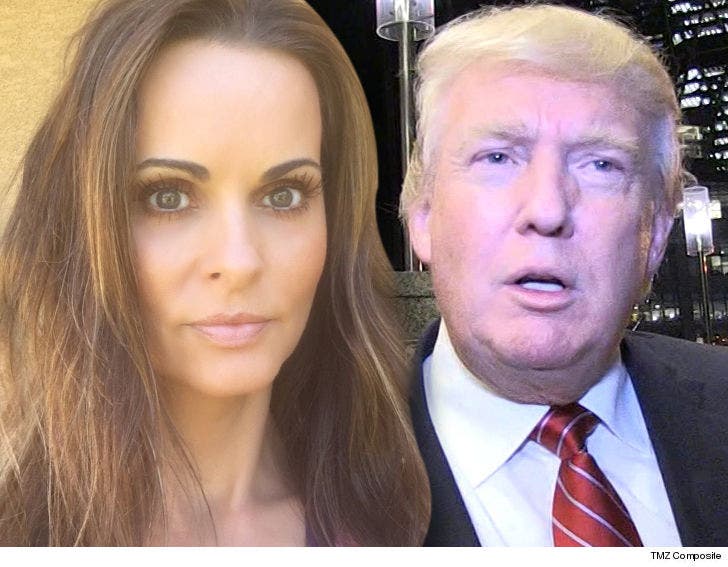 Playboy Playmate Karen McDougal is taking a page out of Stormy Daniels' playbook -- suing to throw out a 2016 legal agreement that bars her from speaking about an alleged tryst with Donald Trump.

The 1998 Playmate of the Year is going after American Media Inc. -- which owns The National Enquirer -- claiming she was misled about the company's deal to pay her for her story.

According to the docs ... McDougal didn't seek "hush money" from Trump, but rather thought she was selling her story to the Enquirer for $100k and future appearances in the publication. Instead, she claims her story was buried ... and she didn't get the publicity she was promised.

McDougal claims in the docs that Trump's lawyer, Michael Cohen, was secretly involved with AMI in the effort to pay her off and shut her up ... because the head of the company, David Pecker, is friends with Trump and he had just secured the Republican nomination.

According to the suit ... McDougal's also being threatened with legal action and monetary damages if she talks about her alleged affair with Trump. As we reported, Trump's lawyer accused Stormy Daniels of such a breach of their contract ... and is going after her for $20 million. 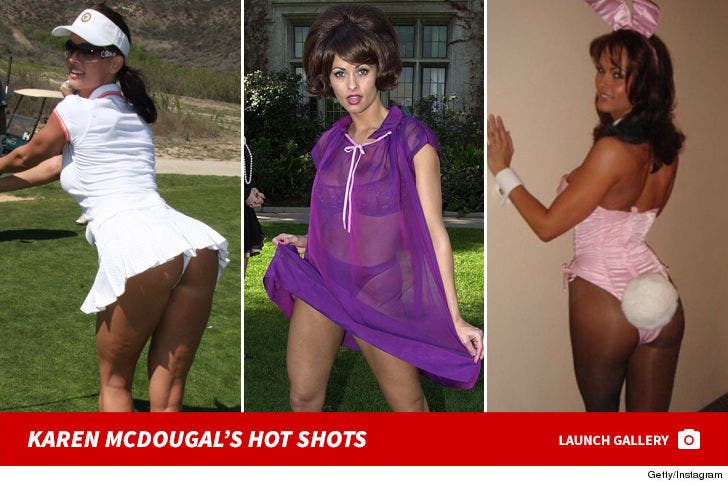 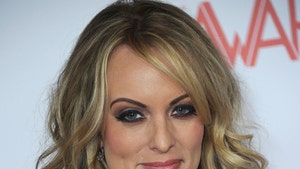 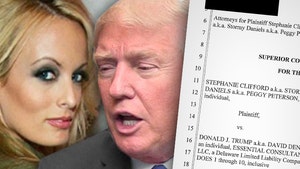