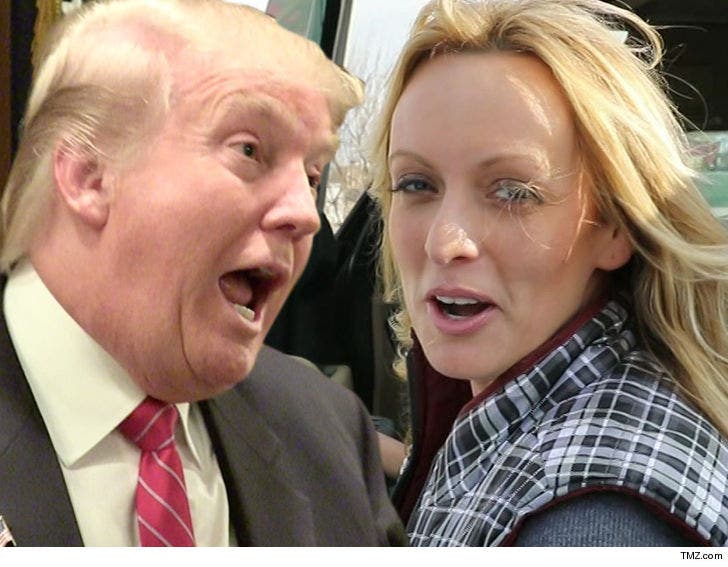 The legal battle between President Trump and Stormy Daniels is not going away anytime soon, because his lawyer's now accusing her of violating their deal ... which could cost her big bucks.

According to new legal docs ... Stormy agreed in the "hush" contract with Trump -- created by his attorney, Michael Cohen -- to fork over $1 million in damages if she breached it, per incident.

Cohen claims Stormy has indeed breached the agreement -- at least 20 times -- so he has the right to go after her for $20 million.

As we reported ... Stormy sued to try to get the "hush" pact tossed, claiming the Prez used an alias and never signed it in the first place. She also started a crowdfunding page to raise funds for her legal costs against Trump and his lawyers.

So far she's raised more than $171,000 from various donors ... and it looks like she might need every penny. 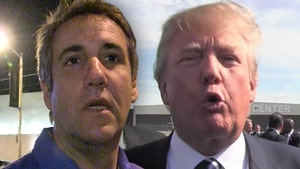