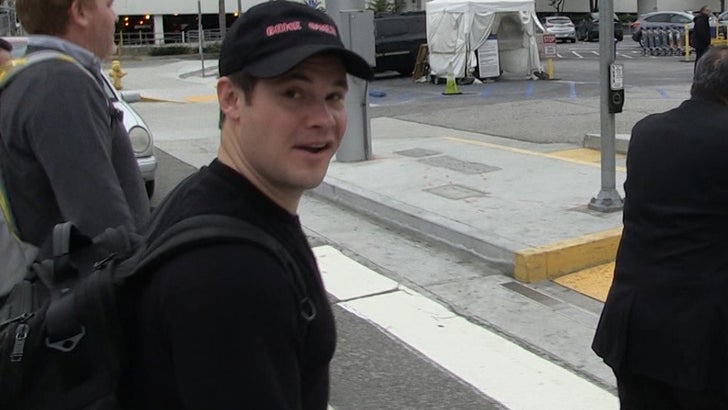 "Workaholics" star Adam DeVine is so comfortable with letting his junk hang free in his new comedy, "Game Over, Man!" ... he says he's bringing his mom to the film's premiere, and it doesn't look like he's kidding.

The movie, which does look hilarious, also stars his fellow "Workaholics," Anders Holm and Blake Anderson, but word on the movie-nudity street is Adam's the only one who went full frontal for the project.

When we got Adam at LAX, he told us that although he didn't have a problem putting it all out there, "Game Over, Man!" might spell 'game over' for his genitals getting closeups in Hollywood.

Hard to tell if that's based on quality or quantity.

Speaking of which ... as for whether fans should expect more of a Ken Jeong or Michael Fassbender vibe? Let's just say Adam doesn't beat around the bush on that one. 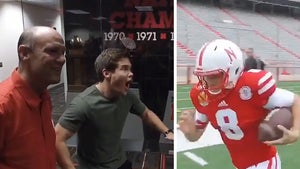 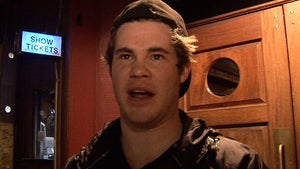