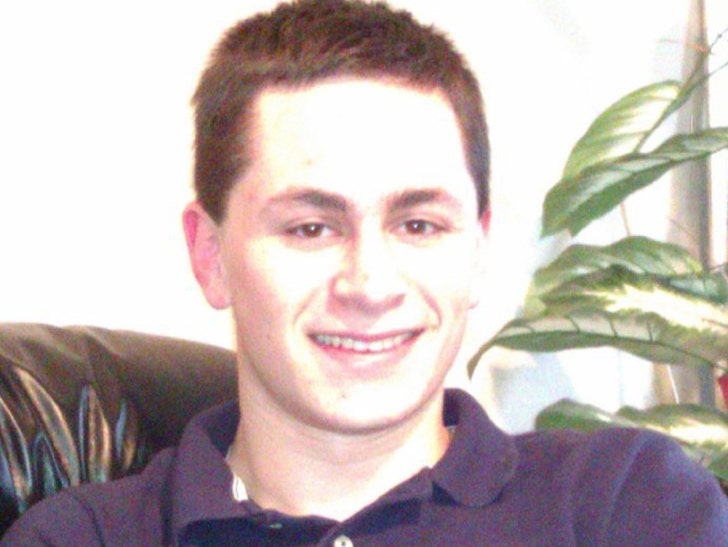 Austin bomber Mark Conditt recorded a 25-minute video on his phone confessing to the crimes before he was killed by his own explosive device ... according to cops.

Austin PD Chief Brian Manley says they've recovered a recording from Conditt that he would classify as a confession. On the video, Manley says the suspected bomber describes the 6 bombs in very specific detail.

The recording is described as an "outcry of a very challenged young man talking about challenges in his personal life," but Manley says it doesn't mention anything about terrorism or anything about hate.

We broke the story ... Conditt had made hateful comments about homosexuality on several blogs in the past, and also railed on abortion.

Police say Conditt is responsible for the string of bombings that left 2 dead. 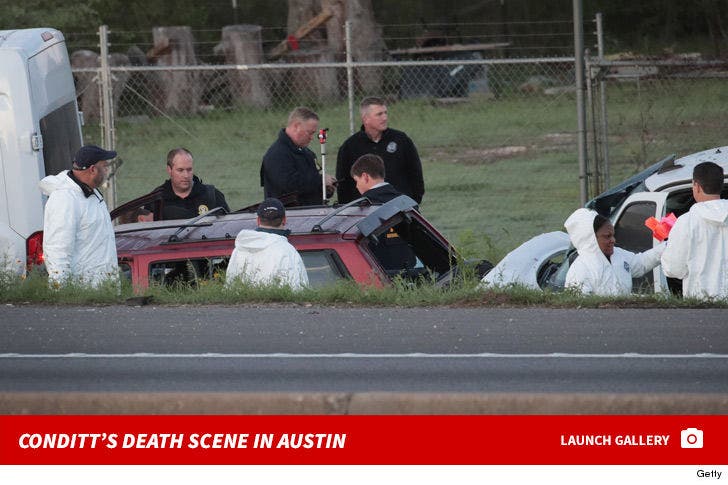 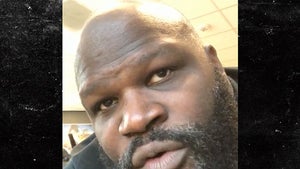