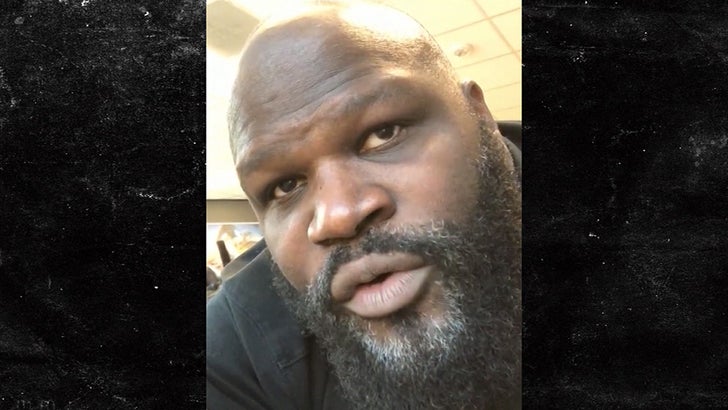 TMZ Sports talked to '18 WWE Hall of Fame inductee -- who lives in Austin -- about the package bombings that terrorized the city ... injuring innocent people, and ending 2 lives.

Henry revealed he personally knew Draylen Mason -- an accomplished bass guitarist -- who was killed on March 12 when a package exploded in the kitchen of his home. 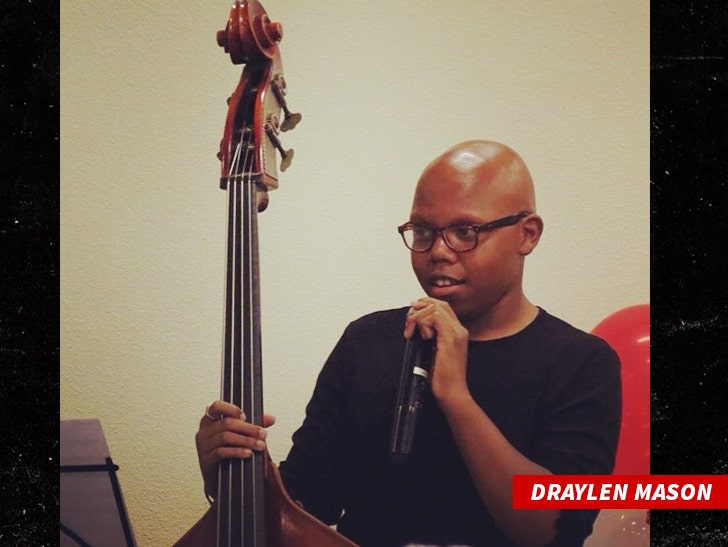 Draylen's mom was injured in the explosion ... but is expected to survive.

"It was just tragic to lose a kid like that, so young, and so full of life," Henry says ... "He was talented. Talented bassist. He traveled, and competed. It's just a hard loss."

As for the man behind the reign of terror -- bomber Mark Anthony Conditt, 23 -- died this morning after he blew himself up as the FBI closed in on his location. 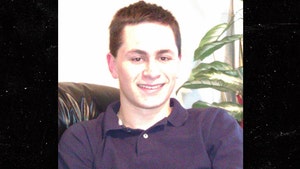 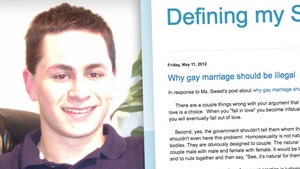