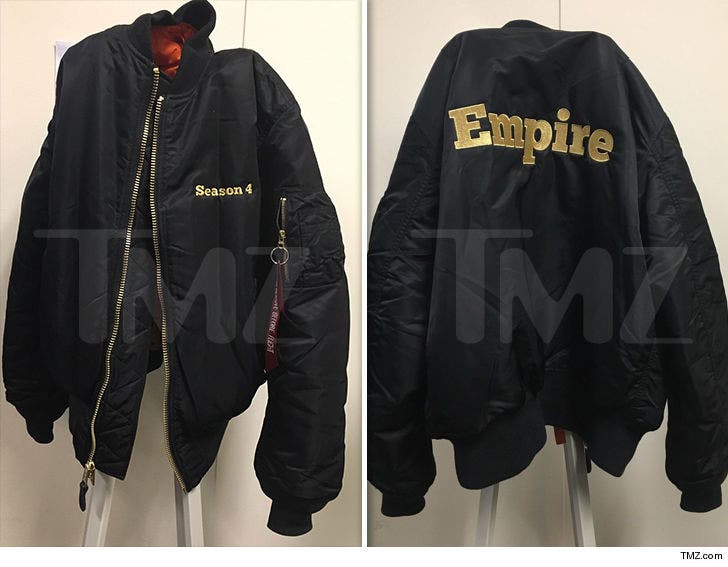 The stars of "Empire" gave all 300 or so crew members a sweet jacket at the Season 4 wrap party, as a thank you for making the hit series possible ... TMZ has learned.

Taraji P. Henson, Andre Royo, Bryshere Y. Gray, Gabourey Sidibe, Jussie Smollett, Ta’Rhonda Jones and Terrence Howard all went in together to buy about 300 bomber jackets as gifts for the crew ... according to our "Empire" sources. 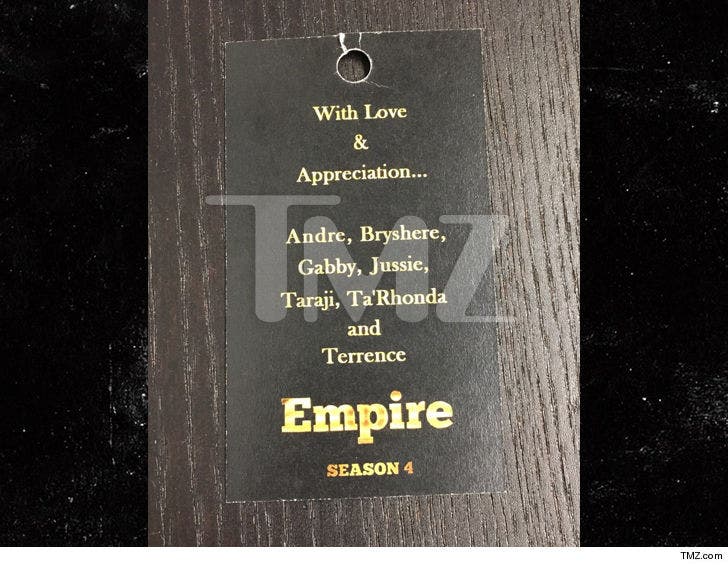 We're told the fly custom jackets are from Alpha Industries and go for $150 a pop, so if you do the math ... that's a lot of dough for the gifts. Each person who got one also received a tag from the cast saying, "With Love & Appreciation..."

Our sources say the cast hands out wrap gifts after every season ... last year the crew got onesies.

The mid-season 4 premiere of "Empire" airs Wednesday night on FOX. 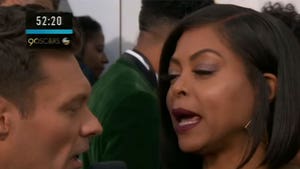