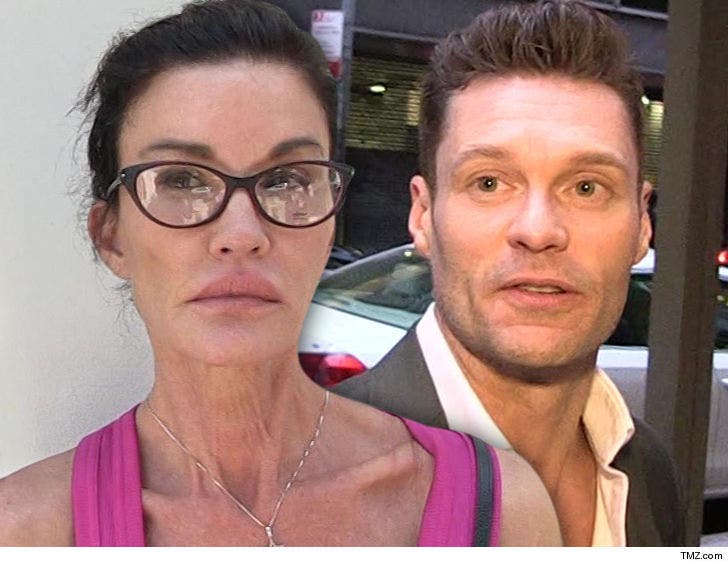 Janice Dickinson is suing Ryan Seacrest's production company, claiming a storyline on "Shahs of Sunset" that she stole a romper from GG was manufactured and just plain false.

Janice's beef is over an episode where Janice was backstage at a runway show when GG eyed the romper Janice was wearing and then turned to Erik Rosette, a fashion designer, and said, "What's going on with that outfit?" The guy responded, "You got jacked."

According to the suit, GG showed feigned outraged and portrayed Janice as "an arrogant, unprofessional and purportedly past-her-prime celebrity."

Janice says the truth is that she was completely unaware the romper had been selected by anyone else. She says Rosette was talking to made-up his story to create controversy.

The suit also claims someone forged the release between her and the production company. Janice says she never gave approval to be on the show, saying she doesn't do this stuff for free. She says her fee is typically $75k. 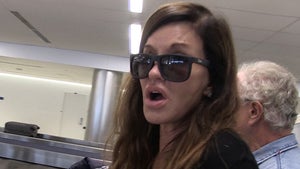