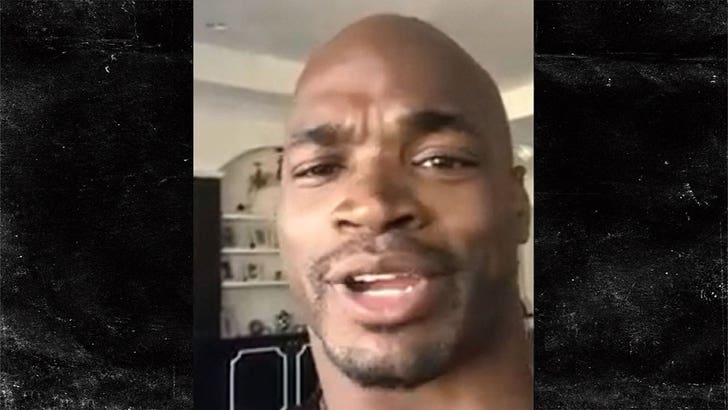 Adrian Peterson says Baker Mayfield's definitely got some Brett Favre coursing through his veins ... and get this -- Brett totally thinks so, too!!

We spoke to AP about his fellow ex-Sooners superstar ... and Peterson told us he sees a lot of his old QB in the young prospect. So, we went straight to Brett and asked the Hall of Famer if he cosigned the comparison ... and Baker's gonna love this:

"I do. Makes a lot plays with his legs, moving around, buying time ... but mostly his enthusiasm and competitive spirit is what I see,” Favre says.

You might remember -- we spoke with NFL legend Herschel Walker back when everybody and their mother was calling Mayfield the next Johnny Manziel ... and Herschel told us the Oklahoma QB was way more like Favre than Manziel. 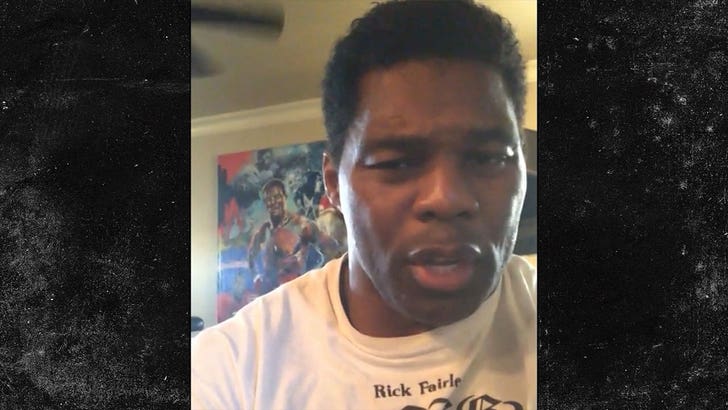 Adrian -- Brett's RB during his 2 years with the Vikings -- is 100% down with that likeness, especially after meeting Baker in person ... and he's breaking it down for all you casuals.

"When you think about the young Brett Favre, he scrambled and he ran and he dove for first downs. I feel like he can do those things as well," Peterson said. 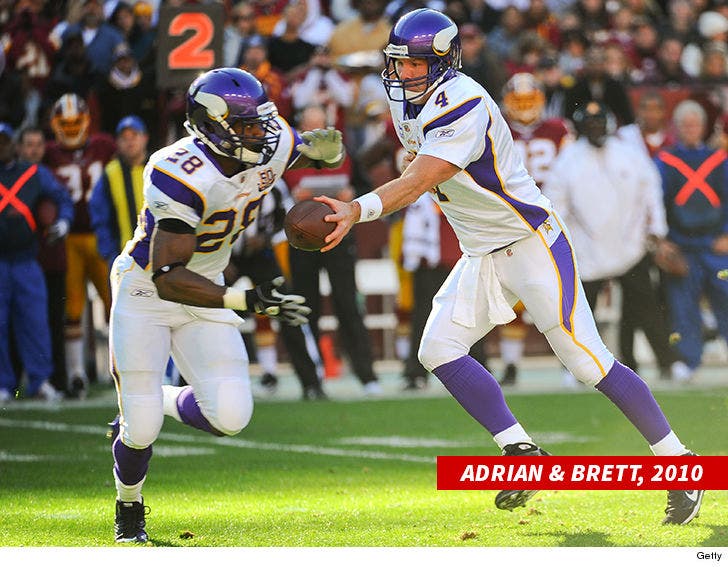 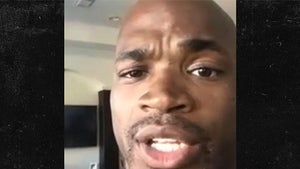 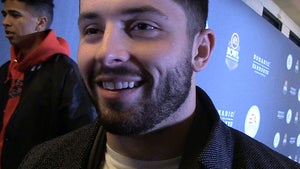 Baker Mayfield: I'd 'Absolutely' Play for Browns, Here's Why