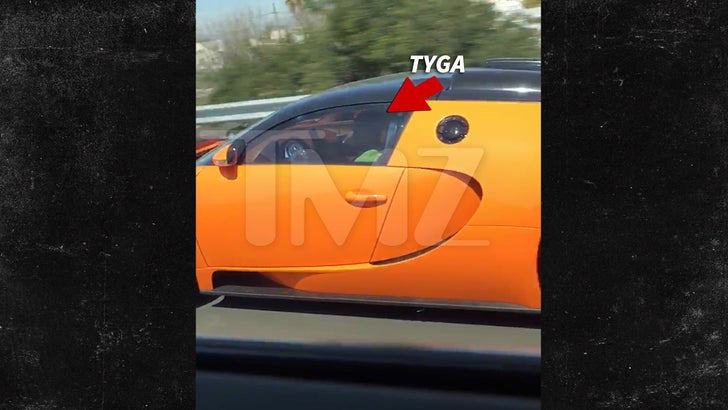 Tyga's living his truth, and the truth is -- no matter how many lawsuits he faces or money he allegedly owes people ... he's still going to find a way to cruise around in a luxury whip.

And let everybody know about it, too.

The rapper was spotted driving down the 101 freeway in L.A. Friday in a new orange Bugatti, and appears to be making the poor and dangerous decision to text, too.

Speaking of poor choices, we broke the story ... Tyga got himself and his 5-year-old son, King Cairo, sued by Simon Cowell's ex-fiancee Thursday, for allegedly failing to pay rent for her $40k/month Bev Hills home since January. Tyga put King Cairo on the lease ... yes he did. 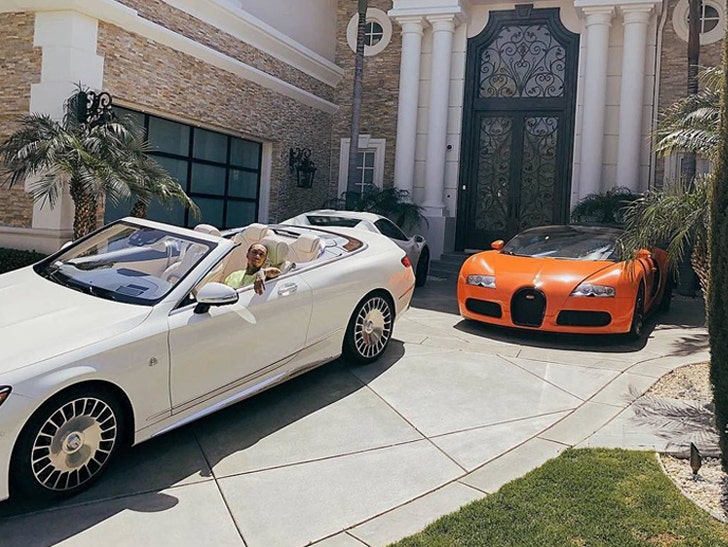 No rent, no problem though apparently ... because Tyga's also been flossing a new Mercedes-Maybach on Instagram.

Perhaps he's on his way to deliver the rent checks ... but not likely. 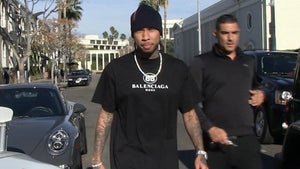 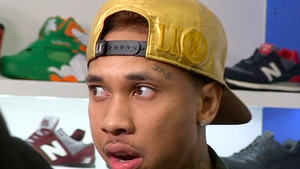 Tyga's a Wanted Man for Failing to Pay $236k Judgment