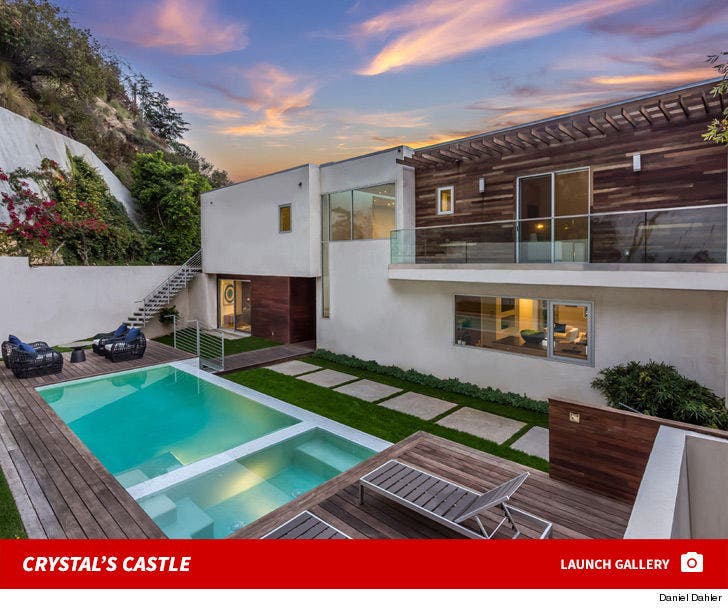 Hugh Hefner's widow, Crystal Harris, has slashed $700k off the price of her Hollywood Hills home after 3 months on the market with no takers.

Crystal listed the 6,000 square foot home for $7.2 million back in January. The modern pad's now going for just under $6.5 mil and she's now hired realtor to the stars Jason Oppenheim, owner and president of The Oppenheim Group, to help move the property.

The gated 4 bedroom, 6 bath has a pool, theater, game room and sweet views of the city.

Hugh purchased the place in 2013 for a little under $5 mil and passed ownership over to Crystal before he died. 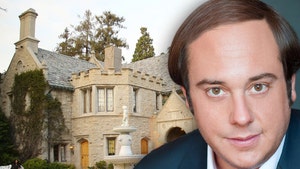 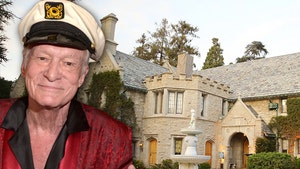