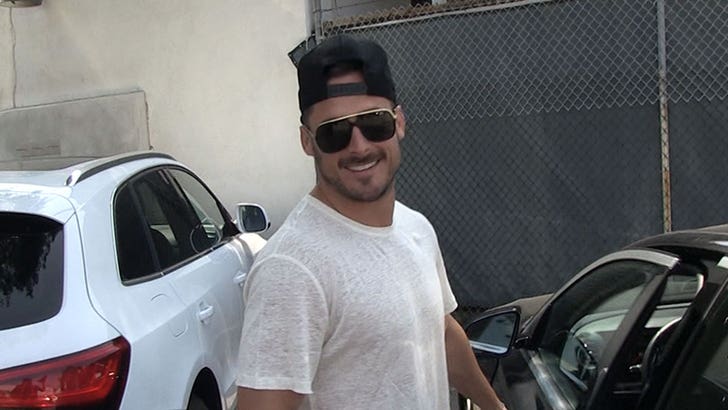 NFL star Danny Amendola isn't ready to open up about his breakup with Olivia Culpo yet -- but he's handling the split pretty well based on the way he answered our questions.

We spotted the WR at Gjusta in Venice Beach ... and asked him how he was doing in the week after the news of the split went public.

You gotta watch the clip ... Amendola says he's doing OK and seemed to be in a good mood -- but busted out the ol' "no comment" when we asked if the two were on good terms. 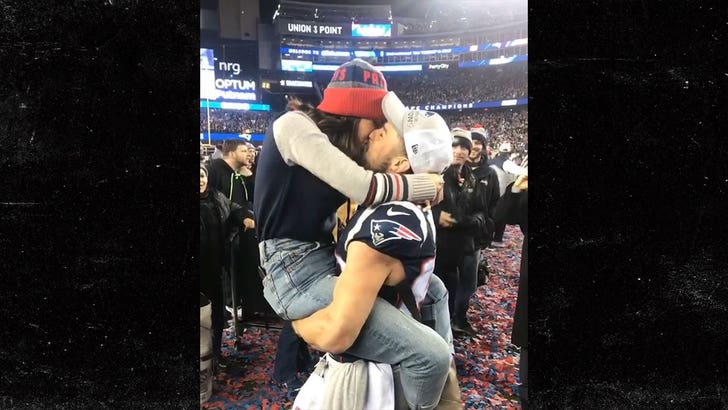 FYI, Danny and Olivia had been dating for several years and seemed to be doing well during the NFL playoffs ... when she famously jumped into his arms for a celebratory kiss after the AFC Championship.

There's more ... we also spoke with Danny about his new squad, the Miami Dolphins -- and if he's bonding with his QB, Ryan Tannehill. 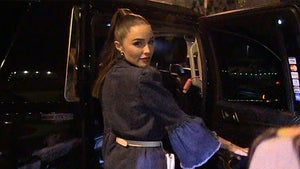 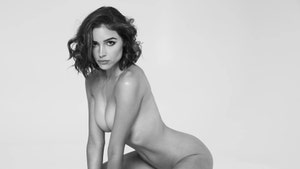