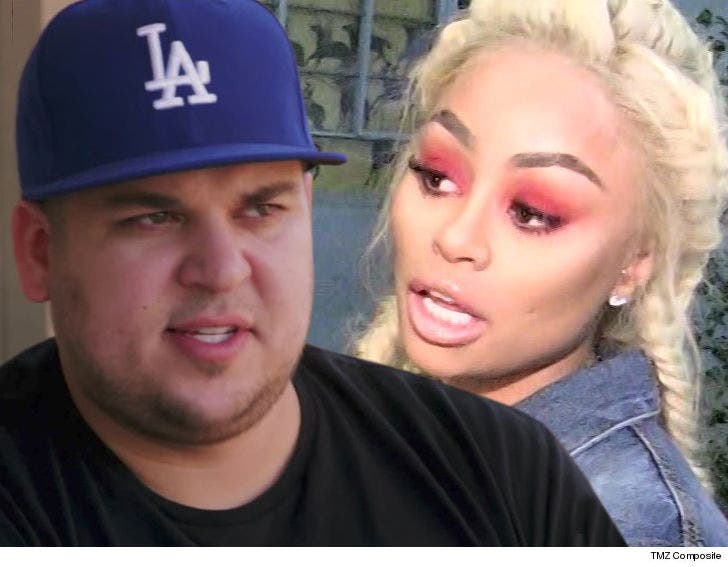 The Kardashians have fired back at Blac Chyna, saying they're legally allowed to call her all sorts of names without getting sued for defamation.

The family wants a judge to toss Chyna's claim she's been defamed because the sisters said, among other things,"The show [Rob & Chyna] is giving this toxic woman money and exposure she lives and breathes for and by continuing it ... [s]he will proceed with using and physically abusing my brother."

The family also said Chyna was "tarnishing" their brand, "damaging to [their] family and a threat to Rob's safety."

According to legal docs, these statements are clearly subjective opinions and too vague to be provably false.

The docs note there have been court decisions protecting comments such as calling plaintiffs a "loser," "a big skank" and "a top-ranking dumb ass." 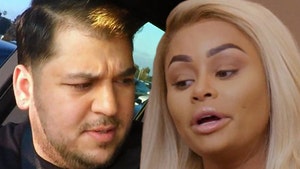