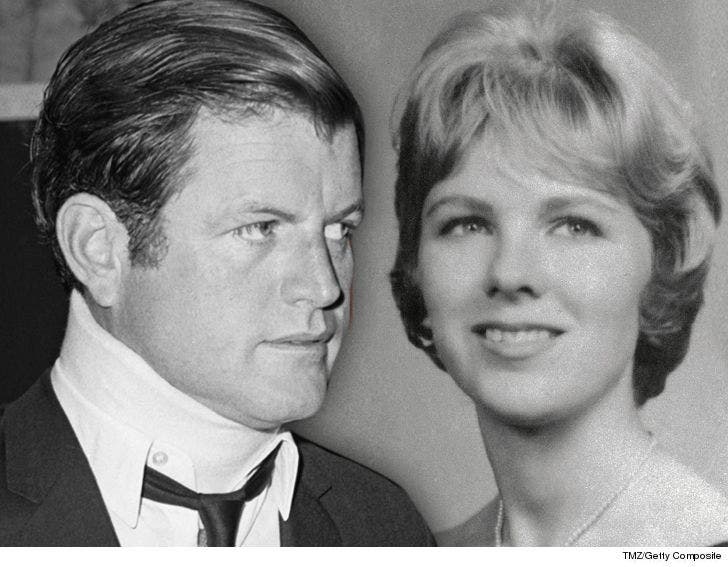 Ted Kennedy didn't abandon Mary Jo Kopechne when his car plunged off a bridge on Chappaquiddick Island ... he didn't even know she was in the car, according to a retired CIA operative.

We've been asked not to use the CIA person's name, but he worked for the agency for decades. He says back in 1969, Kennedy was romantically involved with the wife of a very powerful politician, and if word got out about the affair Kennedy was afraid it would ruin his career.

The operative says the night of the accident Kennedy and some of his buddies were all drunk and drove to a party on the Island. They went there because the politician's wife was at the party and Kennedy wanted to hook up with her. Mary Jo Kopechne was at the party ... she and Kennedy were acquaintances but not romantically involved.

According to the operative, Mary Jo was drunk, said she had a headache, got up and said she was going into one of the bedrooms to lie down.

At some point later in the evening, Kennedy and the politician's wife wanted "some alone time" and didn't want to do anything in front of the group, so they got in the car and drove ... eventually plunging off the bridge into the water. They both swam to shore safely. The operative says both were not injured.

The operative says unbeknownst to either Kennedy or the politician's wife, Mary Jo apparently was unable to sleep in the house because of the noise, so she went into the back seat of the car where she fell asleep ... which is where she died. At least one person at the party knew Mary Jo had gone into one of the cars and told authorities that after the accident. 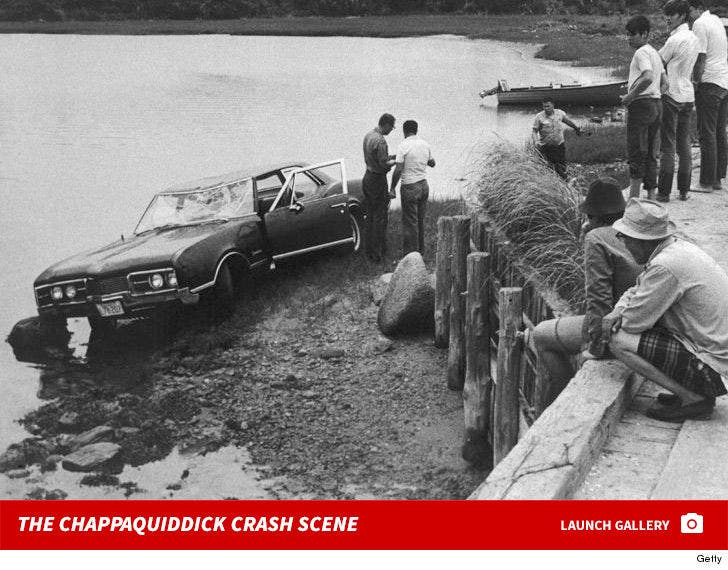 A second person, who was close to Ted and the Kennedy family in '69, confirmed the operative's story. There's a new movie coming out this week -- "Chappaquiddick" -- which chronicles the accident and the aftermath. 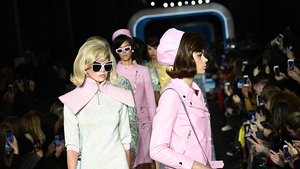 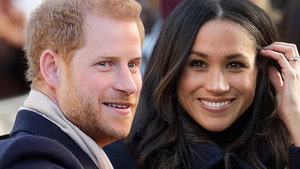