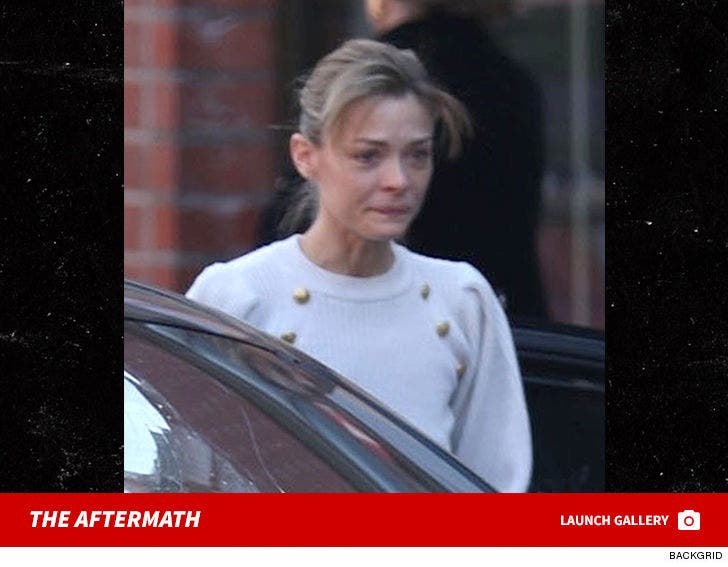 The man who allegedly smashed up Jaime King's car and shattered glass which struck her 4-year-old son has been hit with 4 charges for his violent rampage ... TMZ has learned.

According to new court docs ... 47-year-old Paul Francis Floyd's been charged with the crime of cruelty to child by endangering health -- a misdemeanor -- along with a felony count of vandalism for his destruction of King's 2016 Mercedes.

Floyd's also facing a misdemeanor battery charge, and a count of misdemeanor vandalism for damaging another man's 2017 Lexus during his mini reign of terror.

As we reported ... Jaime was terrified and rattled to the point of tears after the bizarre attack in Beverly Hills Wednesday. Cops nabbed Floyd -- who we're told appears to be a transient -- near the scene. 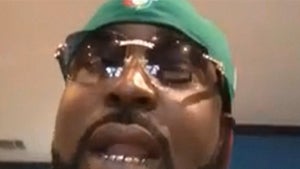