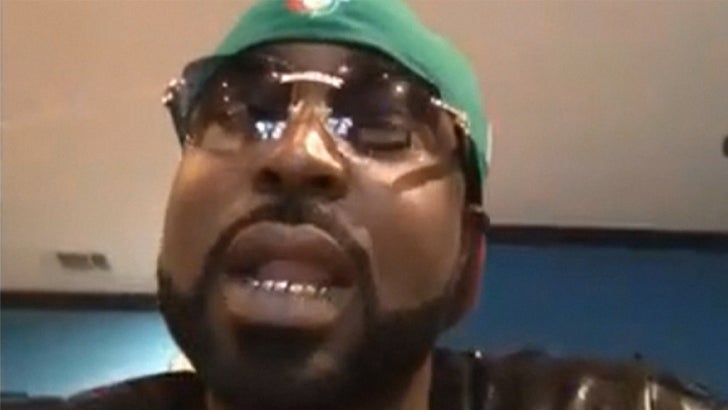 Young Buck is trying to clear his name when it comes to the vandalism and domestic violence charges that led him to surrender to cops in Nashville.

The G-Unit rapper turned himself in last week after an arrest warrant was issued stemming from a 2016 altercation with his girlfriend where he allegedly kicked in the door at his home.

We spoke to Young Buck a week after he sprung himself on a $10k bond, and while he admits he might have gotten violent with the door, he says -- as a father of 4 girls -- he'd never put his hands on a woman. His real beef is with the District Attorney.

Buck also says he and the woman are still together. 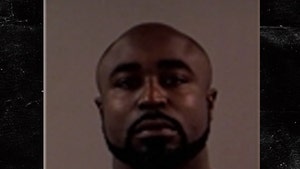 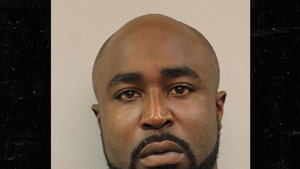