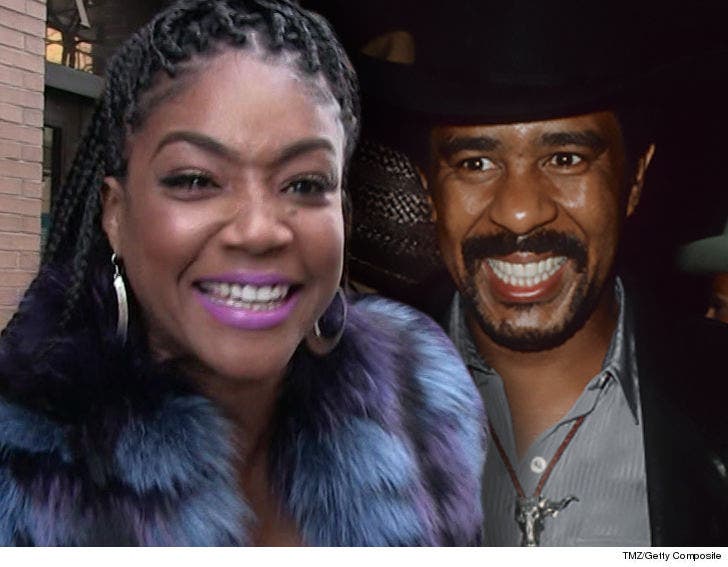 Tiffany Haddish will introduce a man who needs no introduction, but will get it anyway, because he's the late, great and legendary Richard Pryor.

We're told Tiffany's writing the intro to the highly-anticipated 'Richard Pryor Diaries' ... a project spearheaded by Richard's wife, Jennifer Lee Pryor. The book's due out in October, but there's been tremendous buzz since TMZ broke the story that Richard did, in fact, bang Marlon Brando. 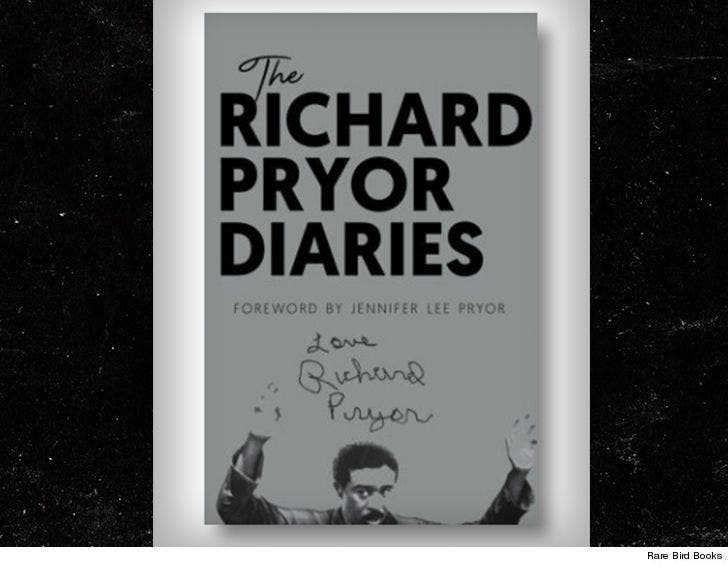 The book, of course, will dive into Richard's bisexuality, his home life and storied career.

We're told Tiffany jumped at the opportunity because Richard's one of her heroes. Tiffany, of course, attended a Laugh Factory camp back in the late '90s when she was in high school, which Pryor visited. He also mentored Tiffany, whose career skyrocketed since "Girls Trip."

Unclear what Tiffany's gonna let outta the bag -- she's good at that -- but pretty sure it'll be hilarious.

Richard's wife will be at a book signing Sunday for the reissue of Richard's book, "Pryor Convictions And Other Life Sentences" at Book Soup in WeHo. 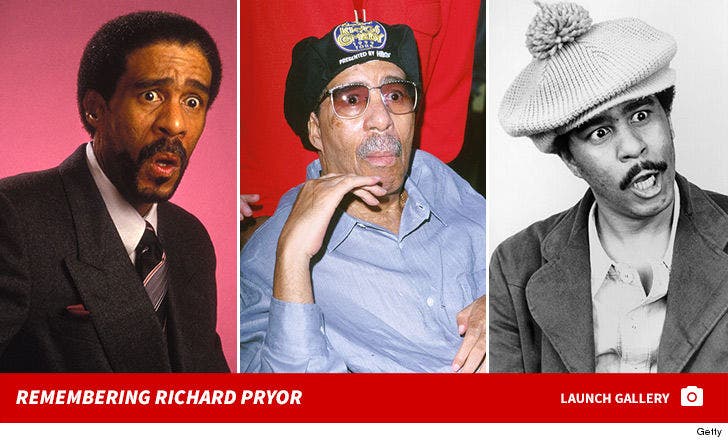 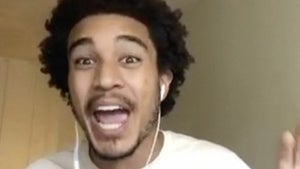