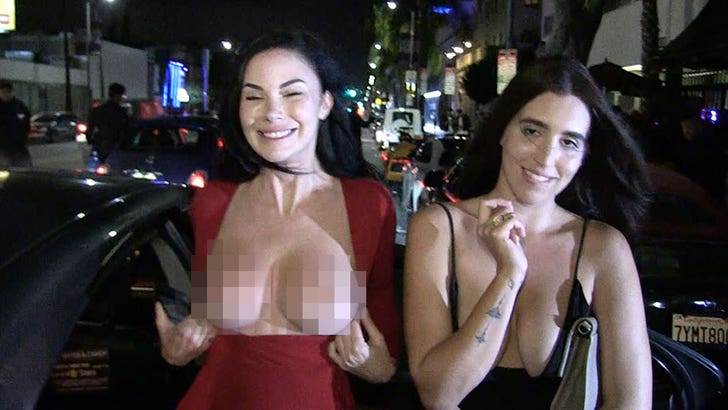 Former Playmate Jayde Nicole doesn't think it's fair that men can show their nipples and women can't in public, and thinks it's time to once and for all free the nipple ... which she did twice for our camera guy.

We got Brody Jenner's ex-gf leaving Warwick in Hollywood with a friend Wednesday night and asked her about the 17-year-old in Florida who was forced to cover her nipples with Band-Aids when she came to school without a bra on under her shirt.

First, Jayde and her pal dropped a few jewels about ending the nipple double standard ... and then Jayde dropped her top.

This rebellion WILL be televised. 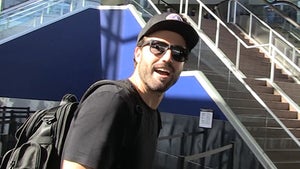 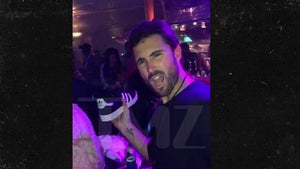 Brody Jenner Drinks Beer Out of His Shoe, Slams DJ Who Won't Join Him