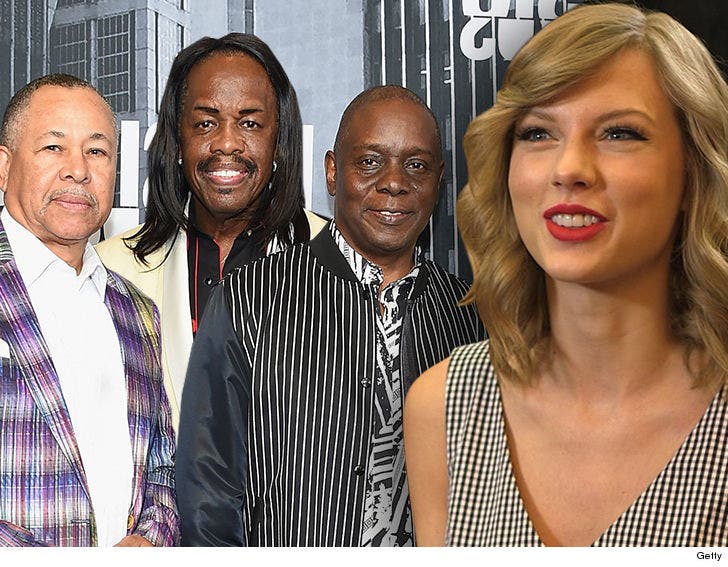 Taylor Swift's new version of the Earth, Wind and Fire classic, "September," might be getting slammed by haters, but it's a hit with the group's lead singer, Philip Bailey.

Philip weighed in on Taylor's acoustic, country rendition of their iconic 1978 song, saying he likes her singer-songwriter take on it. He added, "music is free like that," and told Taylor ... "Ain't Got Nothing But Love for Ya #freedominmusic."

Swift released her cover song Friday -- the 13th, we must point out -- and it was immediately slammed for multiple reasons. Not the least of which being the fact she changed the first line from "the 21st night of September" to the 28th!

One of the track's original co-writers, Allee Willis, also gave props to Taylor for her cover. Worth noting ... Willis stands to make some dough if Taylor's version becomes a hit.

In unrelated news, Alec Monopoly is working on a new Mona Lisa. 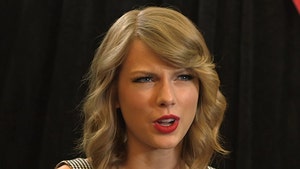 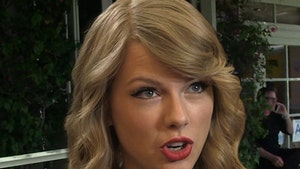