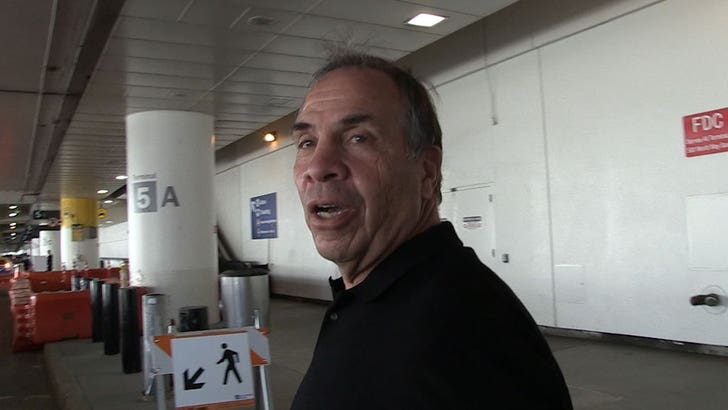 Regrets? Bruce Arena doesn't have a few ... even though Team USA didn't qualify for the 2018 World Cup.

Now that it's been a couple of months since the heartbreaking and shocking failure ... we asked the former Team USA head coach if he had any regrets for the way things went down during the qualifiers.

'I and my staff and the players ... we gave everything we had and we fell short."

The good news -- Arena is VERY stoked about one of the young Team USA stars and says we've got a real shot to make a run in 2022.

So, who will Arena be rooting for in the 2018 World Cup now that we're not competing?

Hint: It's a North American squad.