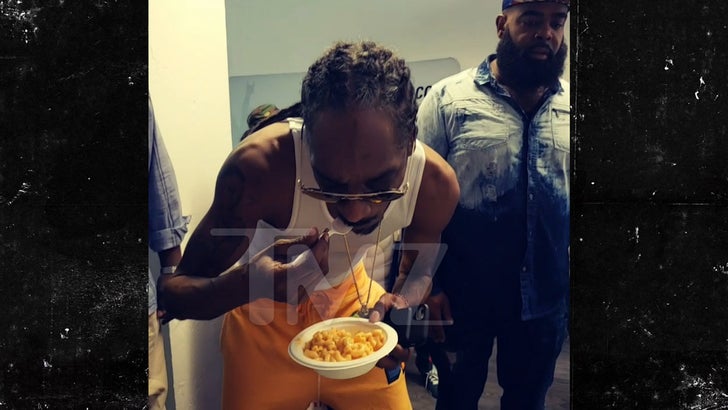 Snoop Dogg chowed down on some mac and cheese that was so G-O-Double-Dizzle ... the chef became an instant hit, and almost quite literally.

We're told Snoop recently performed at the grand opening of the clothing store "Dope Era" in Oakland. The event was catered by a local favorite -- Chef Clarence Jackson (aka Chef Yeaaahhh).

Snoop sparked it up (hey, it's what he does) after his performance but, before heading out, he stopped by Chef Yeaaahhh's table for a closer look at the mac and cheese he'd been eyeing.

Ya gotta watch what happened next ... Snoop warned Chef Yeaaahhh his cooking is dangerously good. If you're wondering ... the mac and cheese features mozzarella, cheddar and garlic bread crumbs. 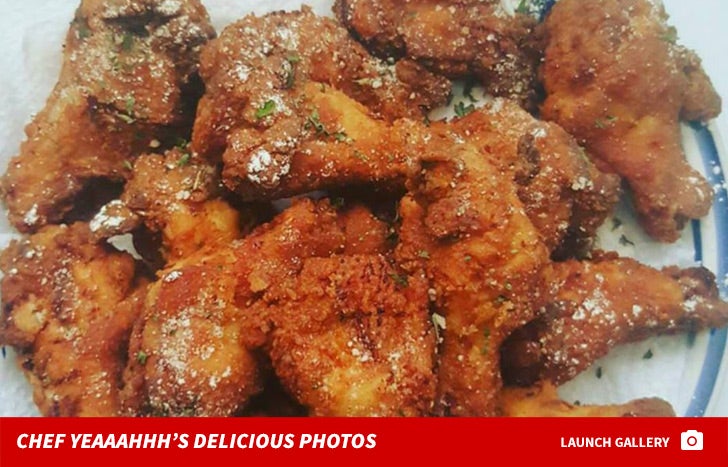 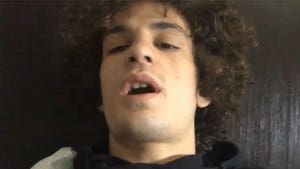 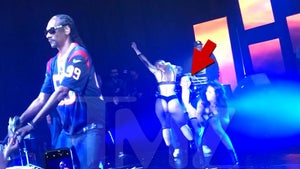