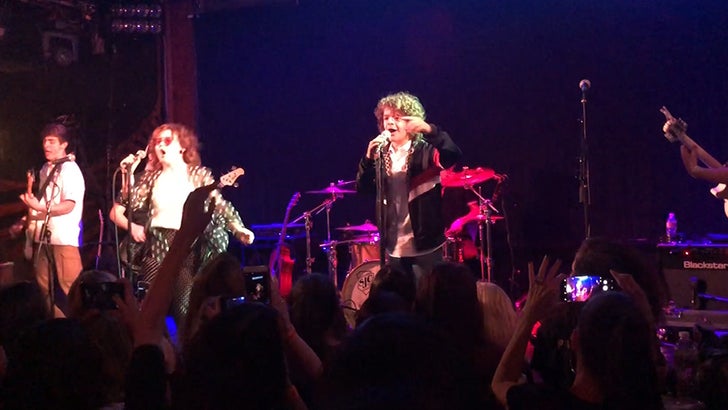 Gaten Matarazzo's more than just the mop-haired, potty-mouthed Dustin from "Stranger Things" ... the kid's also got some pipes as the lead singer of a rock band.

Gaten's band -- Work In Progress -- jammed at the legendary Troubadour venue in Weho Friday night for not just one show ... but 2. The group mostly does cover songs -- including tracks by The Fratellis and Noel Gallagher -- but we're told they busted out some original stuff, too.

Gaten's older sister, Sabrina, is also in the band backing him up on vocals.

Strangely enough -- Matarazzo's not the only kid from the hit Netflix show with a rock band ... his co-star Finn Wolfhard's the guitarist and singer of Vancouver alternative rock group Calpurnia. 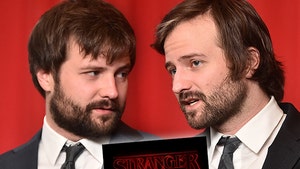