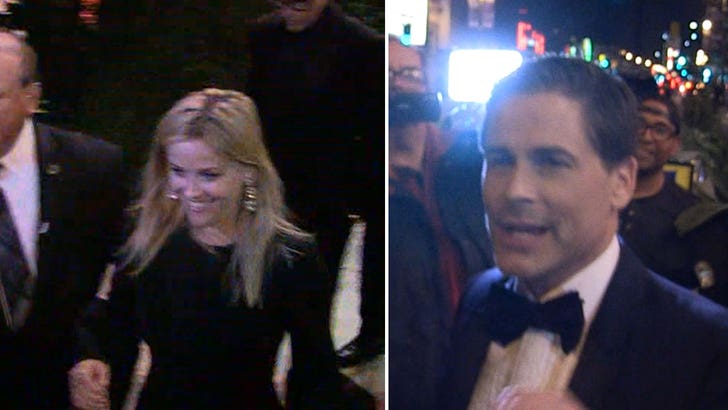 Do not doubt Gwyneth Paltrow's far reaching star power, 'cause she drummed up some the biggest names in Hollywood for what may have been practice for her forthcoming nuptials.

Tons of A-list actors and actresses poured out of the Los Angeles Theatre in Downtown L.A. Saturday night for an event many are calling Gwyneth's and her fiance Brad Falchuk's wedding rehearsal. They all got grilled, but no one copped to what was going on inside. Rehearsal dinner, engagement party? Nobody would say for sure.

Still, it was awesome seeing a lot of the most famous stars of the past two decades together in one building -- Reese Witherspoon, Steven Spielberg, Julia Roberts, Jennifer Aniston, Demi Moore, Cameron Diaz, Rob Lowe, Jon Favreau, and more were spotted leaving Gwyneth's rumored run-through ... and they were all smiles. Bodes well for wedding day! 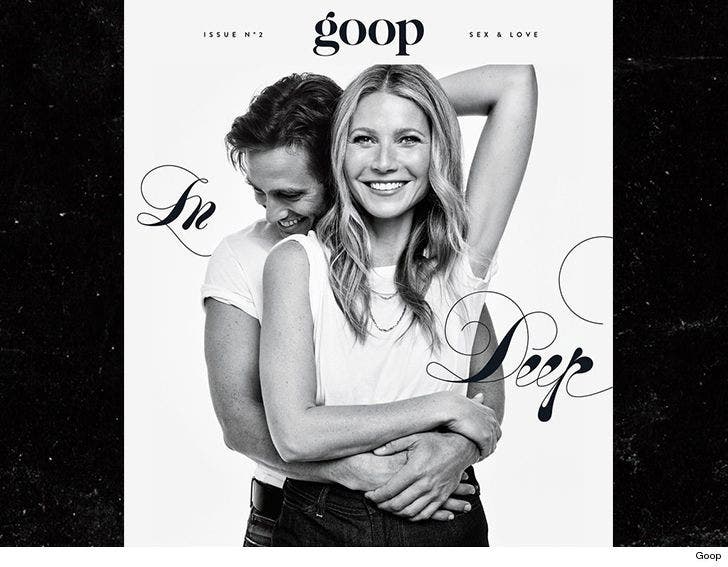 As we reported ... Gwyneth got engaged to be married again this past January, splashing the news on the front cover of her Goop issue that month.

This will be the second marriage for both Gwyneth and Brad. She was married to Chris Martin -- with whom she's well known for consciously uncoupling -- and started dating Brad before her divorce with Chris was finalized in 2016. 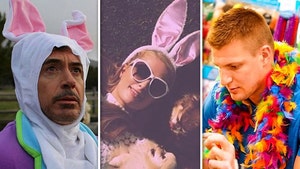