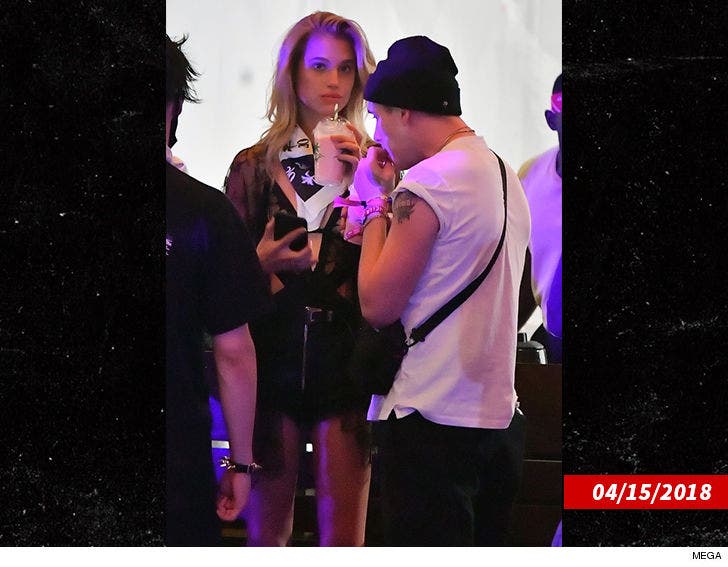 Brooklyn Beckham's modeling his game after Leo DiCaprio ... jumping from one model to the next.

Brooklyn was spotted hanging out with model Meredith Mickelson at Coachella ... no doubt enjoying the celeb-packed weekend, while also grabbing frozen yogurt Saturday. They kept it going Sunday night as they headed to the VIP area to watch Eminem. 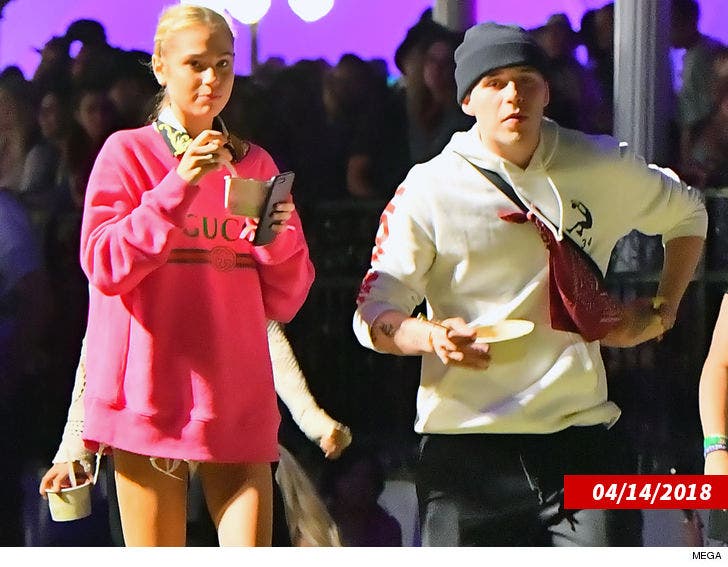 No shame in Brooklyn's game ... he was seen sucking face with Playboy model Lexi Wood just last week in WeHo. If that didn't make it crystal clear he's moved on from Chloe Moretz, then this weekend's adventures should seal that deal.

To be fair ... Brooklyn and Chloe haven't announced their split. But fact is ... they were on-and-off during the year they were dating. This looks about as off as it gets, though. 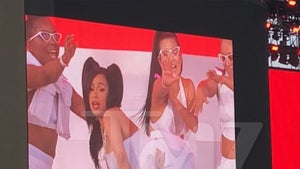 Cardi B Performs at Coachella While Pregnant 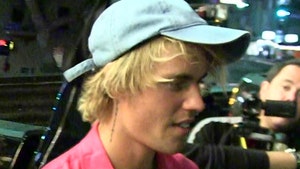 Justin Bieber In the Clear for Coachella Party Fight