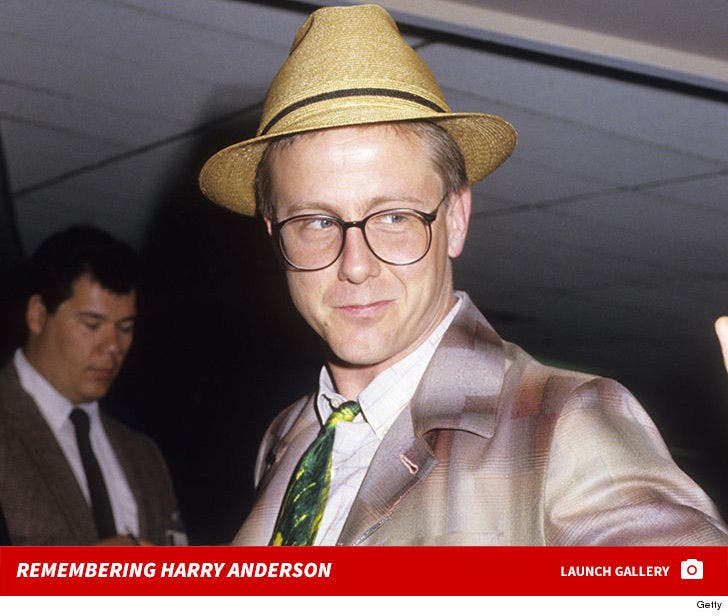 We spoke to Harry's son, Dashiell, and he tells TMZ ... his father passed away of natural causes. Anderson rose to fame playing Judge Harry T. Stone on the sitcom that ran from 1984 to 1992. Before "Night Court" he frequently appeared on "Saturday Night Live."

The actor died at his home Monday in North Carolina. All authorities are saying is that no foul play is suspected.

In his later years, Anderson kept a low profile, only occasionally appearing in shows like "30 Rock," "Son of the Beach" and "Comedy Bang! Bang!"

He's survived by 2 children and his wife, Elizabeth Morgan.