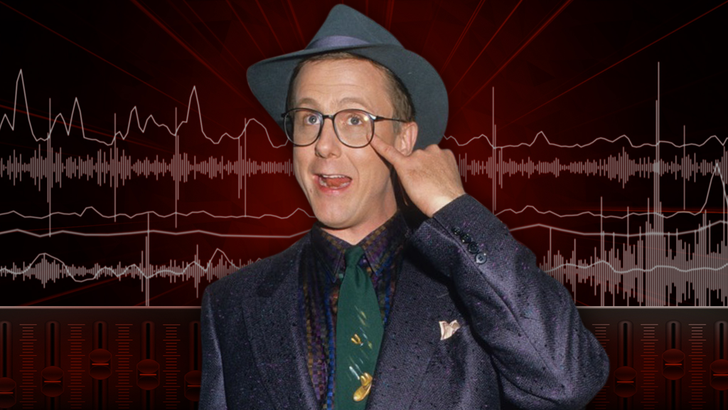 We got the dispatch audio that went out to the fire department, and the call was for a person suffering from cardiac arrest at Harry's address. The first responders later confirmed Harry was dead on arrival.

As we reported ... Harry died Monday at his home in North Carolina. Authorities say no foul play is suspected.

Anderson famously played Judge Harry T. Stone on the NBC sitcom from 1984 to 1992. He'd also appeared on 'SNL' before that. Harry was 65. 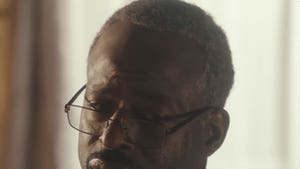