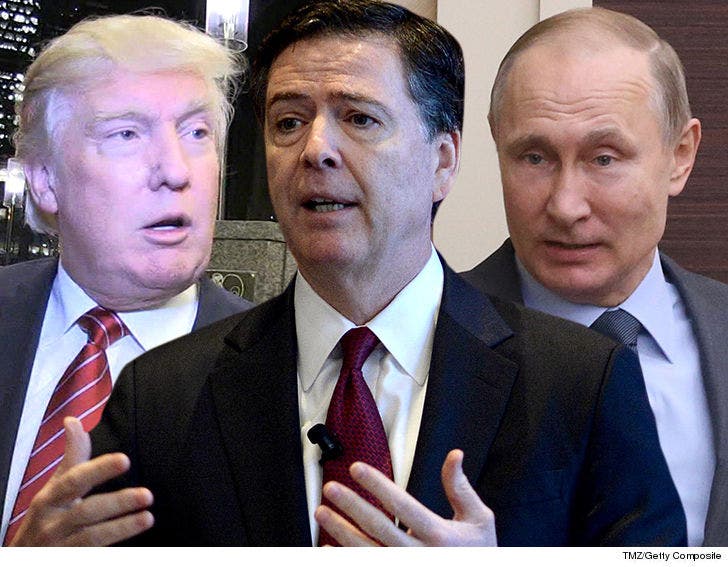 Donald Trump said Vladimir Putin boasted to him about the quality of hookers in his country ... this according to one of James Comey's memos.

Several media outlets have obtained the memos by the ex-FBI Director, and one of them is already adding spice to the Mueller investigation into Russia's alleged meddling in the 2016 election ... or at least rumors involving Trump and hookers.

In the memo, Comey claims POTUS said Russia's Prez told him ... "We have some of the most beautiful hookers in the world."

So far, no further context to the memo ... so it's unclear why Putin would tell Trump that, or why Trump would tell Comey about the alleged convo. One thing that is clear ... the GOP House members' request for Comey's memos just got way more interesting. 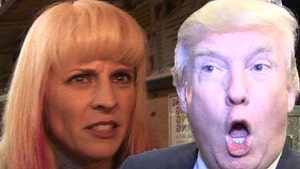