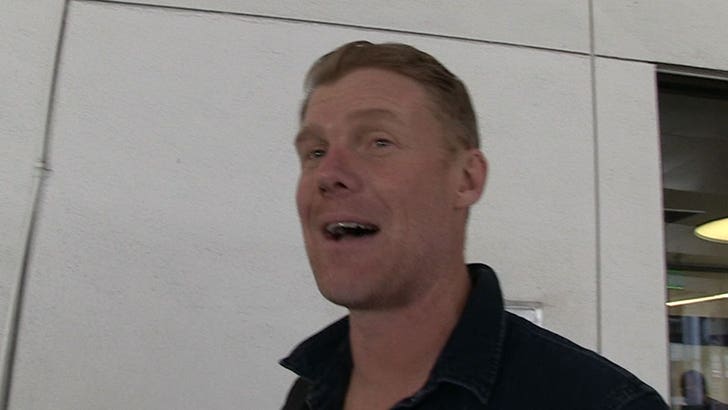 Usain Bolt's futbol dreams just got red-carded by one of the biggest stars in American soccer ... who says The World's Fastest Man would get smoked in the MLS!!

We got Alexi Lalas at LAX, and filled him in on Usain telling Major League soccer teams to, "bring the big contracts." 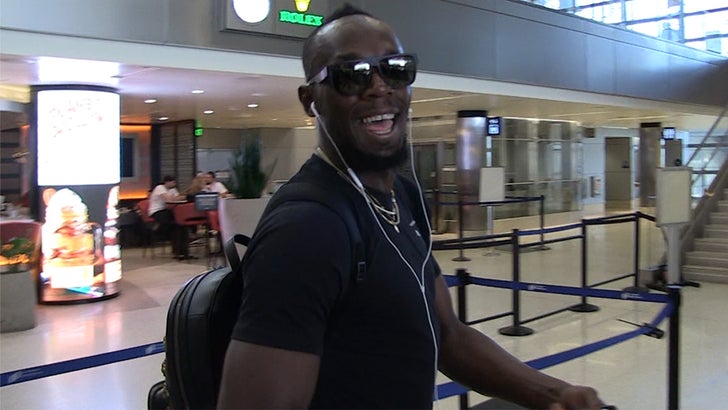 Alexi loves that Bolt's trying to do something different ... but the Team USA legend clearly ain't buying Usain as the next Zlatan Ibrahimovic.

"Just because you're a good athlete doesn't mean you're good in a particular sport," Lalas told TMZ Sports.

"Soccer's a lot different than just being fast and being able to kick the ball."

That said, Alexi says he'd love to see Usain put his best foot-y forward -- just as long as him and Ibra don't squad up!

"That's a lot of ego -- they're gonna have to get a second locker room." 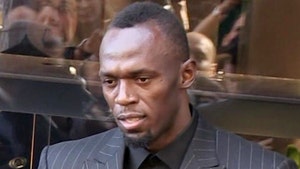