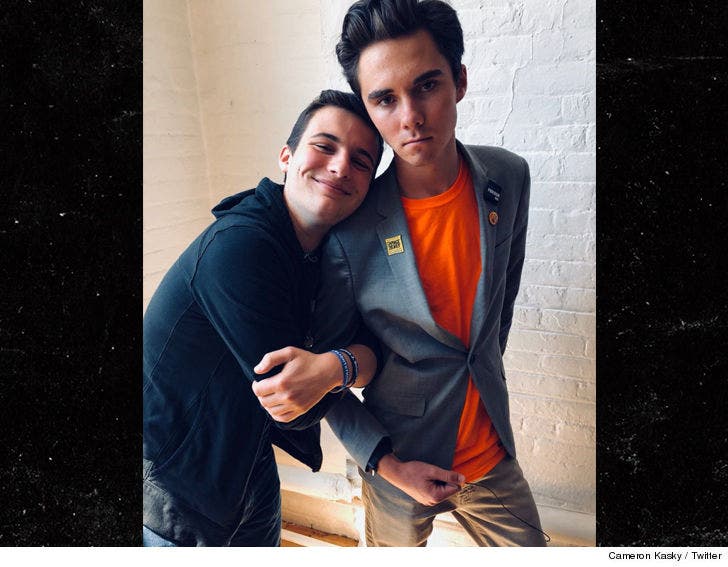 Parkland student leaders David Hogg and Cameron Kasky have nothing but love for one another, but they're not actually going to prom together ... TMZ has learned.

Cameron's tweet Monday of this photo with the caption "Prom 2018" led many to believe the 2 were announcing their prom plans ... but their parents tell us it's not true.

David's mom, Rebecca Boldrick, tells us David has another date for the prom, and the photo with Cameron was taken during a video shoot Monday for U2's RED campaign the high schoolers were working on.

Cameron's dad, Jeff Kasky, tells us ... "Cameron and David love each other very much, as do the 20 or so other kids that are part of their group, but not in a romantic type of way."

We're told Marjory Stoneman Douglas High just has a senior prom -- and Cameron's only a junior -- so while he could go if he gets invited by a senior like David ... they're just friends. 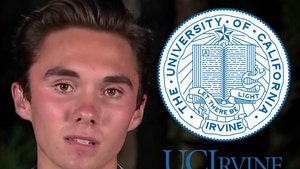