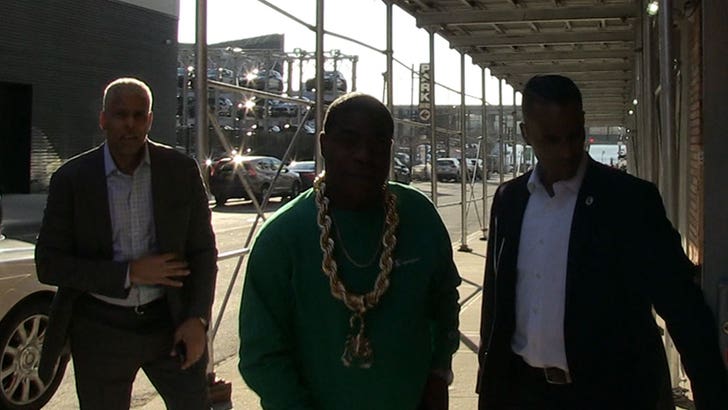 Tracy Morgan sticks to his O.G. status on and off camera, especially when he hears his hit new show just got picked up for a new season ... queue LL Cool J slaps.

We got Tracy Monday arriving to the 'Daily Show' set in NYC, where he was scheduled to appear as one of Trevor Noah's guests. He also happened to show up hours after the news broke that his TBS comedy, "The Last O.G.," had gotten picked up for a second season.

Call us crazy, but it sounds like Tracy knew his character, Tray, was coming back -- 'cause he was blasting LL's 2004 single, "Headsprung," out of his Rolls-Royce, which is nothing short of a party anthem. He also had on the biggest damn chain in the world. 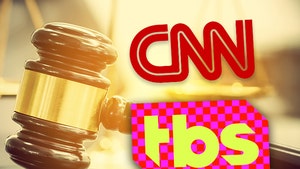 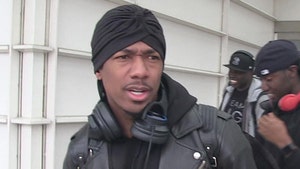