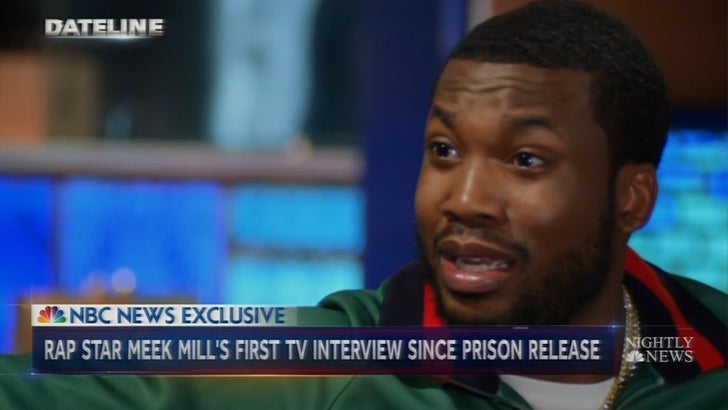 Meek Mill getting out of prison doesn't mean he's out of the clutches of the criminal justice system ... at least that's how he's viewing his situation 24 hours after getting released on bail.

Meek sat down with Lester Holt for NBC's 'Nightly News,' and rather than celebrate ... the Philly rapper explained why he doesn't feel free and hasn't since he was a teenager.

Although he's out on bail, Meek isn't running from his case. In fact, he says he now feels a responsibility to other people who are wrongly imprisoned. Case in point, he wants the #FreeMeekMill replaced by #JusticeReform. 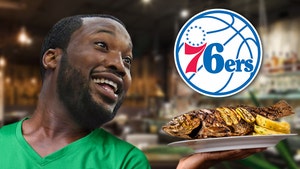 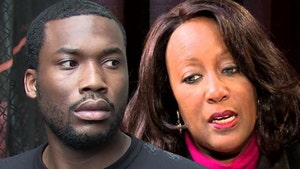 Meek Mill's Judge Will NOT Remove Herself From the Case