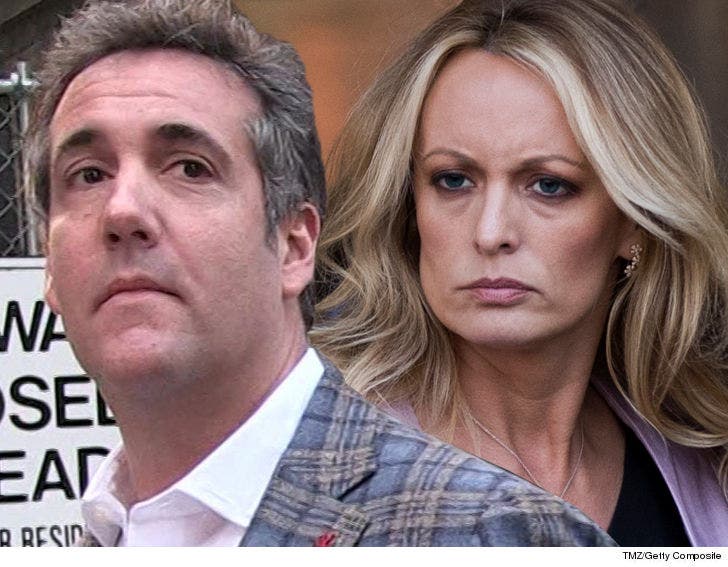 Michael Cohen has given notice to Stormy Daniels ... she's not getting any information from him under oath, because he's pleading the 5th.

Cohen filed a declaration with the court in Daniels' case, saying, "Based on the advice of counsel, I will assert my 5th amendment rights [against self incrimination] in connection with all proceedings in this case due to the ongoing criminal investigation by the FBI and U.S. Attorney ..."

Cohen is asking the court to put the civil case on ice while the FBI investigates. In his declaration, Cohen notes the FBI executed 3 search warrants on his residence, office and hotel room and seized various electronic devices, and it all relates to the civil action filed by Daniels.

In order for the FBI to get the warrants, a judge had to first conclude there was probable cause to believe a crime was committed ... presumably in the payment of the $130,000 hush money.