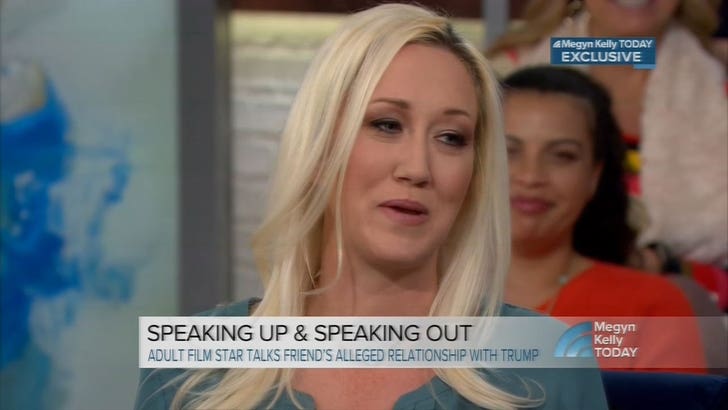 Alana Evans, also an adult film star, was on "Megyn Kelly TODAY" when she described a phone call with Stormy back in 2006. She says Stormy said, "picture this, Donald Trump chasing me around the bedroom in his tighty-whities."

Megyn's audience erupted in laughter, and so did Alana who said the conversation is not the kinda thing you EVER forget.

There are reports Trump's camp paid Stormy $130k to keep quiet about the tryst. The White House has dismissed the claims about Stormy as "old, recycled reports, which were published and strongly denied prior to the election.” 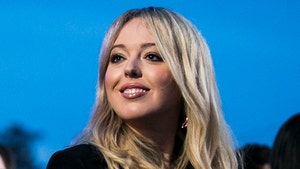