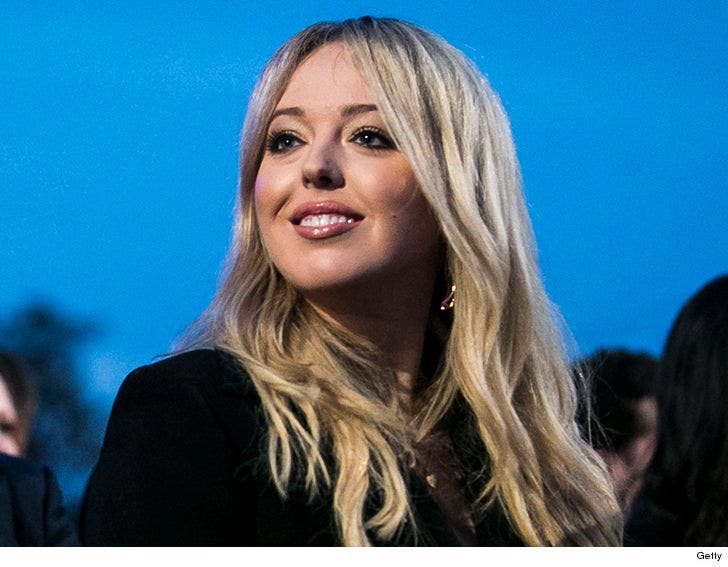 Tiffany Trump helped out a friend who wanted to get married in Vegas -- sans the romance -- so she picked up a basket baggie and started tossing petals.

In a video that's since been deleted, President Trump's second youngest kid was seen as one of the few people in attendance at A Little White Wedding Chapel Sunday for her pal Quentin Esme Brown's "shotgun" marriage to "NYC Prep" star PC Peterson. -- who, apparently, aren't romantically involved.

It's interesting that Tiffany didn't fill in as a bridesmaid -- guess the Trump name doesn't carry as much weight in Sin City as it does in D.C. right now. 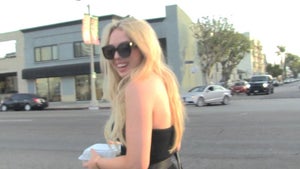 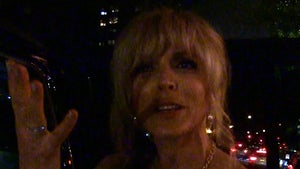