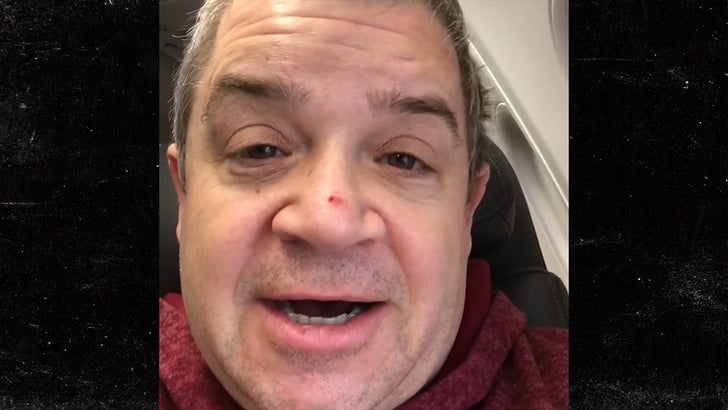 Patton Oswalt can do a small victory dance in his late wife's honor because her posthumously released crime book might've led to the arrest of an alleged serial killer and rapist ... known as the Golden State Killer.

Cops in the Sacramento area arrested 72-year-old Joseph James DeAngelo early Wednesday morning, and booked him for 2 murders they believe are linked to a string of unsolved killings, rapes and home burglaries in California in the '70s and '80s.

Michelle McNamara, Patton's late wife, referred to DeAngelo as the main suspect in the case in her book, "I'll Be Gone in the Dark." Patton helped finish the book with Michelle's co-author after she died in 2016. As Patton put it after hearing about the arrest, "You got him, Michelle."

Police haven't confirmed yet, but people who cover the case think Michelle's book started a new push to make an arrest in the cold case.

If they’ve really caught the #GoldenStateKiller I hope I get to visit him. Not to gloat or gawk — to ask him the questions that @TrueCrimeDiary wanted answered in her “Letter To An Old Man” at the end of #IllBeGoneInTheDark. pic.twitter.com/32EHSzBct5 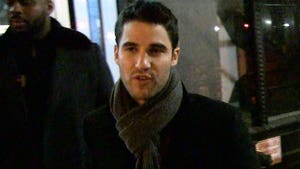 Darren Criss Says He's Playing Versace's Killer as a Person, Not a Murderer